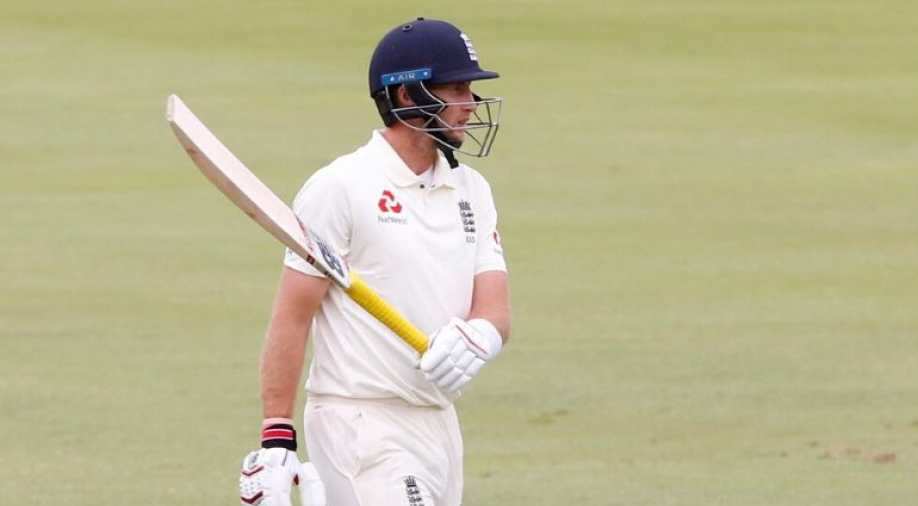 Root smashed a record double-ton in the first Test match at Chennai and guided his team to a mammoth win by 227 runs against India.

Joe Root has come under fire for no show with the bat after England's disappointing series loss against India despite scoring a double ton in the first Test. However, former England skipper Kevin Pietersen defended the 30-year-old.

As per Pietersen, Root is currently the best player in the English team. Pietersen also reminded Root's critics that the England skipper had scored match-winning centuries in India and Sri Lanka.

“Sometimes, as a captain, you got a lot to deal with. You’ve got a tremendous amount of things to deal with and being the best player in the team, you also need to try and lead by example," Pietersen said during a virtual press conference.

Root smashed a record double-ton in the first Test match at Chennai and guided his team to a mammoth win by 227 runs against India.

"Don’t forget, Joe Root scored a double hundred, then a big hundred (both versus Sri Lanka) and again a double hundred in India. He scored plenty of runs over the last six to eight weeks, so let’s not point a finger at Root. Rather, let’s point a finger at the other batters, as some of them couldn’t even aggregate 100 runs in the six weeks that they have been here," Pietersen added.

Kevin Pietersen added that Root is a great servant of the game and is a 'fabulous' player who is 'fantastic' both on and off the field. "So let’s just keep calm with him and instead have a look at the technique of the other players,” Pietersen added.