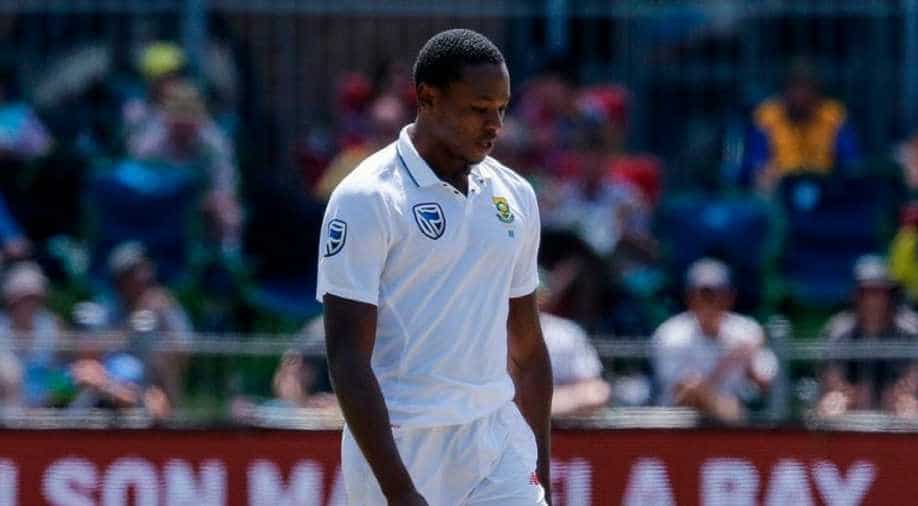 Australia is currently on the tour of South Africa to play a four-match Test series.

Australia won the first match took the lead but South Africa levelled the series 1-1 by winning the second Test match.

Kagiso Rabada had faced a level two charge by the match referee Jeff Crowe in the second match due to the incident when Rabada made a shoulder contact with Australian skipper Steve Smith after sending him off.

Rabada earned 3 demerit points which took him to the eight-point threshold which triggers an automatic two-match ban which Rabada is contesting currently.

His appeal against a ban for the last two Tests of the series will be heard by New Zealand judicial commissioner Michael Heron by teleconference on Monday, with a verdict due to be announced within 48 hours.

The third Test match is scheduled to take place from March 22 at St George's Park, Port Elizabeth for which South Africa has announced its squad list in which Kagiso Rabada has been included along with two other fast bowlers in case he loses his appeal against a ban.

Duanne Olivier and Chris Morris have been included in a 17-man squad for the test that starts at Newlands on Thursday.