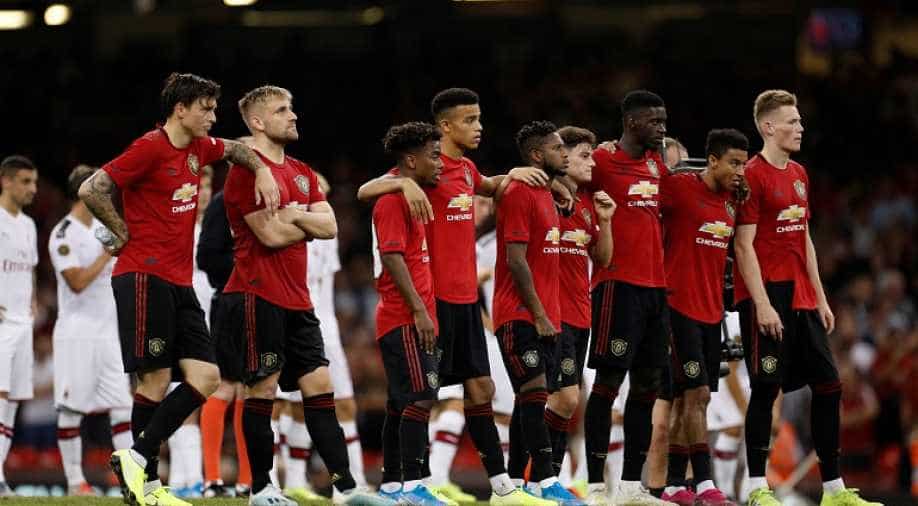 "Our cyber defences identified the attack and shut down affected systems to contain the damage and protect data."

"The club has taken swift action to contain the attack and is currently working with expert advisers to investigate the incident and minimise the ongoing IT disruption," it said in a statement late Friday.

However, the club has said that no personal data has been breached and they will host West Bromwich Albion for a Premier League clash.

"Although this is a sophisticated operation by organised cybercriminals, the club has extensive protocols and procedures in place for such an event and had rehearsed for this eventuality.

"Our cyber defences identified the attack and shut down affected systems to contain the damage and protect data.

"Club media channels, including our website and app, are unaffected and we are not currently aware of any breach of personal data associated with our fans and customers.

"We are confident that all critical systems required for matches to take place at Old Trafford remain secure and operational and that tomorrow's game against West Bromwich Albion will go ahead."

Manchester United are 14th on the Premier League, and their Champions League campaign took a hit after they lost to Istanbul Basaksehir.