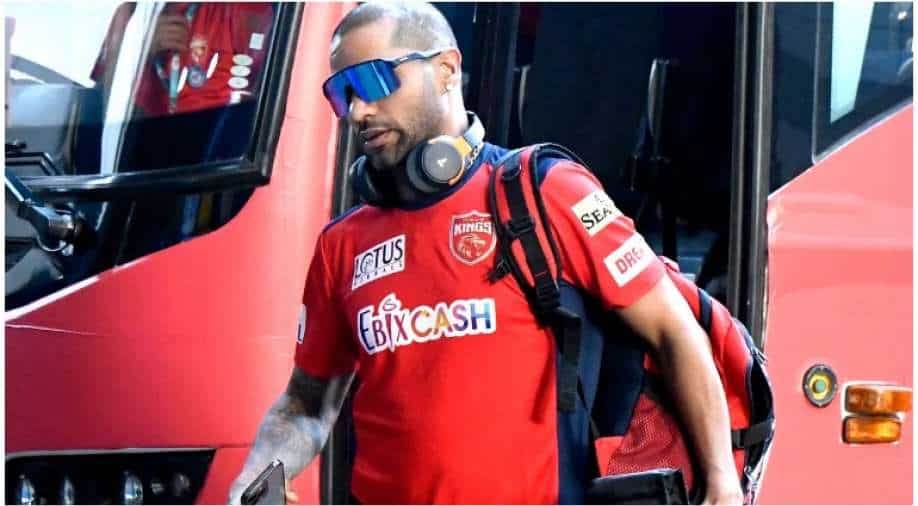 Shikhar Dhawan is playing his 200th IPL game during match 38 of the ongoing season. The Punjab Kings opener also entered an elite club comprising Virat Kohli during his landmark outing.

IPL has been a huge hit over the years. Some of the big names in IPL are MS Dhoni, Chris Gayle, Virat Kohli, AB de Villiers, Rohit Sharma, Kieron Pollard, Shikhar Dhawan, etc. On Monday evening (April 25), Dhawan is playing his 200th IPL game as Punjab Kings (PBKS) take on Chennai Super Kings (CSK) at the Wankhede Stadium, Mumbai in match 38 of IPL 2022. Thus, he entered an elite list of players with 200, or more, appearances in the cash-rich league.

Not only this, but Dhawan also entered the elusive 6000-run club in IPL history. The swashbuckling left-hander was just two runs away from entering the elite club, which comprises only one more member in Kohli (6,402). Dhawan had amassed 5,998 runs at an average of 34.67 and a strike rate of 126.65, along with two centuries, before the CSK encounter. He has represented a plethora of franchises such as Mumbai Indians, Delhi Daredevils, Delhi Capitals, Sunrisers Hyderabad, Deccan Chargers and Punjab.

Known as one of the legends of IPL, Dhawan will be desperate to lead the charge for Punjab in their eighth encounter of IPL 2022, where they are up against Ravindra Jadeja-led CSK on Monday evening. So far, he has scored 214 runs in seven innings at 30.57 in IPL 15. Meanwhile, PBKS have three wins from seven games in the ongoing season.