Cricket: We need 'The Hundred' more than the format needs us, says Eoin Morgan 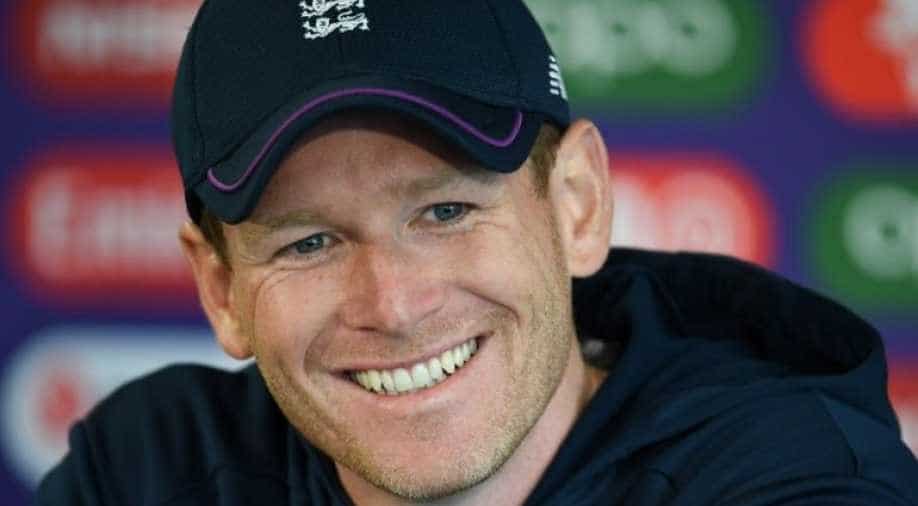 Eoin Morgan expressed that great exhibitions in The Hundred could be the ideal take-off platform for people to break into the worldwide circuit.

Irish-English cricketer Eoin Morgan believes The Hundred tournament starting today will give a splendid stage to English talent the same way the IPL had done to Indian cricket.

Morgan highlighted how adolescents like Rishabh Pant became easily recognised names after getting the stage in the IPL.

The Hundred, as the name suggests, is a 100-ball cricket tournament in the UK.

The games involve eight men's and women's teams from major cities across England and Wales.

The men's version of The Hundred starts today.

Morgan said that a great show at The Hundred could be the ideal take-off platform for people to break into the worldwide circuit.

"I think the Hundred could create a platform that could springboard somebody right into international cricket. We could sit here all day and talk about the names that the IPL has produced say three-four years ago," he said.

"Rishabh Pant was a young kid coming through it's very exciting to watch. Looking at him now, he’s a prominent international star," said Morgan in a conversation with Eastern Eye.

He further clarified how tournaments like the IPL, the BBL, and the CPL test players' nerves in pressure circumstances. He feels this will assist them with adjusting worldwide cricket a lot faster.

"We’ve seen it at the IPL, in the Big Bash, and in the CPL. It makes superstars out of people as those platforms test them with pressure and how they deal with it and prepare them really well for international cricket," he added.

With different youngsters coming through, Morgan trusts England needs a rivalry like The Hundred where forthcoming talents can grandstand their abilities at a high level.

Morgan further called attention to how a second-string English side as of late crushed Pakistan 3-0 in an ODI series, displaying England's profundity and strength in their limited-overs series.

"We need it more than the format needs us, simply because of the quality of cricketers that we have now in the country," he said.

"It was unbelievable what we witnessed in the one-day series against Pakistan, where 15 of our squad members went into isolation and we almost had to pick a second-string team. We won 3-0 and all the performances were exceptional, which shows the real strength and depth in English cricket at the moment," he added.