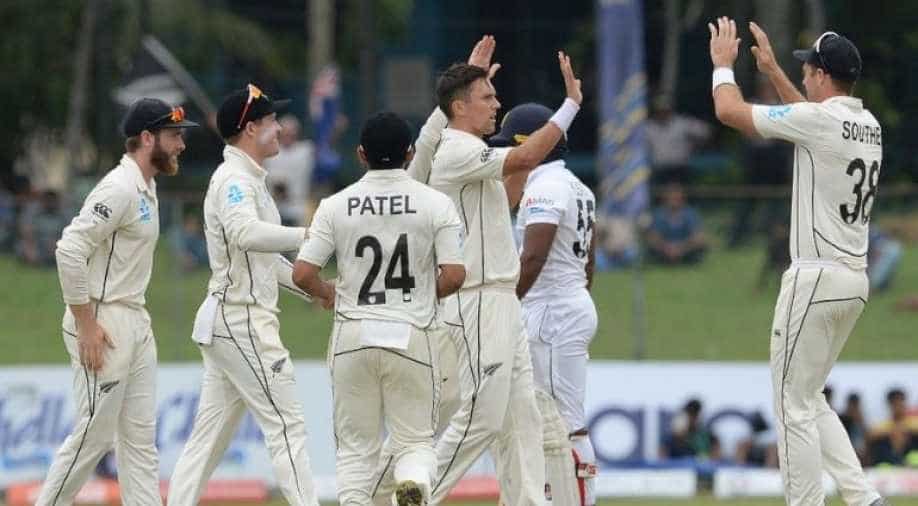 Trent Boult as of late uncovered that he trusts his participation in the second Test against England will place him in decent stead for the forthcoming World Test Championship fina.

Trent Boult as of late uncovered that he trusts his participation in the second Test against England will place him in decent stead for the forthcoming World Test Championship final against India.

This comes after Trent Boult was allowed a time of rest to remain new for the exceptionally significant WTC Final clash in Southampton beginning June 18. Be that as it may, he is presently in line to include in the playing XI of the second Test at Edgbaston in the wake of being permitted to emerge from quarantine sooner than expected.

In a conversation with ESPNCricInfo, he said:

"Initially, I wasn't expecting to play this game but everything fell in line. I gave myself the chance to get out there, and I think I'll definitely be better off for that head out WTC Final."

Trent Boult feels playing in an appropriate match will assist him with planning just rehearsing in the nets.

"It's one thing loading and getting through numbers in the nets but to simulate that kind of game fitness and having to come back three, four, or five times in a day. There's no other way to do that. So I'm hoping it puts me in good stead" - he added.

Trent Boult additionally referenced that his toes were sore in the wake of running into bowl nearly 30 overs in the ongoing Test, yet he was incredibly anxious to snatch the chances that lie ahead for him.

"The toes are a bit sore, but that's what happens when you ram into the shoes for 30 overs. I'm excited about what lies ahead next week in Southampton but equally excited with the opportunity here over the next couple of days" - he said.

After the finish of the Edgbaston Test, the New Zealand squad will go to Southampton to confront India in the much-awaited World Test Championship Final conflict beginning June 18, 2021.