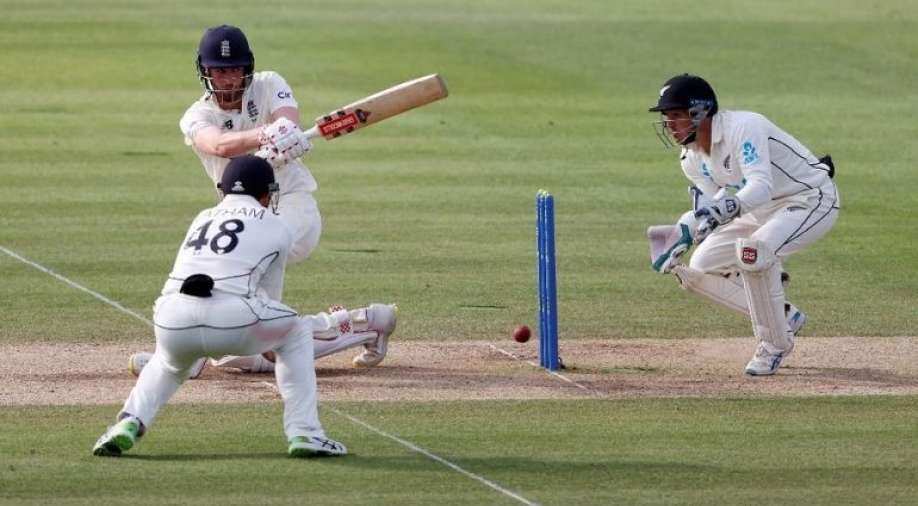 David Lloyd was disinterested with England's batsmen on the first day of the second Test against New Zealand.

David Lloyd was disinterested with England's batsmen on the first day of the second Test against New Zealand, expressing that some of them watched loaded with dread out there.

England has attempted to ingrain an attitude of playing daring cricket, yet they neglected to exploit on Day 1 after Rory Burns and Dom Sibley gave a decent beginning at the top-order. From 72-0 at one phase, the hosts finished the day at 258-7, notwithstanding New Zealand resting a portion of their vital bowlers for the game.

In his section for the Daily Mail, David Lloyd called attention to a specialized blemish in a portion of the English players:

"There were lots of talks not so long ago about England playing a no-fear brand of cricket, but some of them looked full of fear out there. This is a great chance for some of the youngsters to make it hard for the selectors to drop them, but it’s apparent that a lot of them are getting very square on, which makes it hard for the bat to come down straight. There’s too much hesitancy in this line-up. Not impressed. Not impressed at all."

Dan Lawrence is still at the wrinkle for the hosts on 67. He joined in the middle by Mark Wood (16*), who has dealt with himself well in the wake of coming in at no.9.

Zak Crawley was dismissed for a duck off the bowling of Neil Wagner on Day 1 of the subsequent Test. In 11 Test innings in 2021, the batsman averages a pitiful 9.5, and the selectors' understanding should be running meager right now, given his lifeless exhibitions.

England has missed some vital players so far in the series and David Lloyd accepts the group the board will be quick to get their serious weapons as quickly as time permits. Lloyd expressed:

"Zak Crawley in particular looks woefully out of form. On this evidence, England will want to go back to the big guns as soon as possible."

Rory Burns, in the meantime, indeed dazzled with a very much made 81 subsequent to scoring a splendid ton at Lord's in the primary Test. Lloyd further composed: