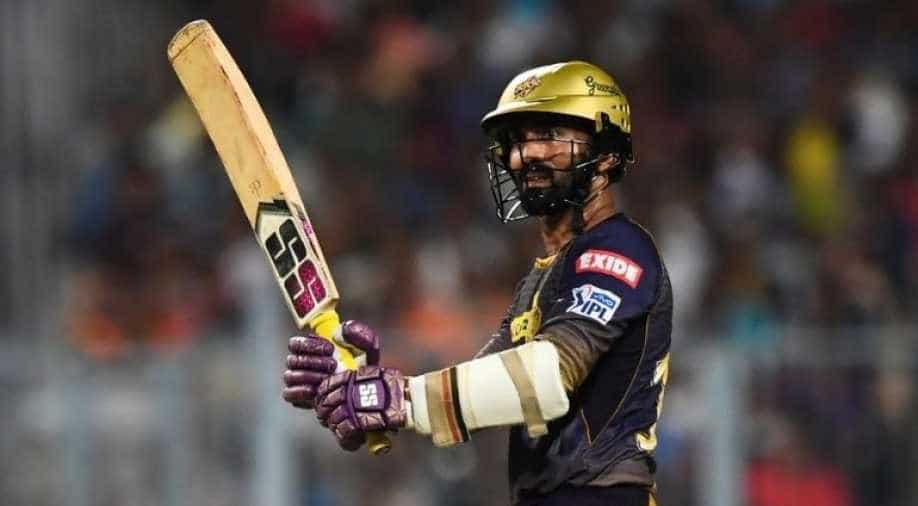 In case Morgan doesn’t return for IPL 2021, former KKR captain Dinesh Karthik has said that he is ready to take the charge if the management asks him to do so.

There have been many debates around the participation of overseas players in the second phase of Indian Premier League (IPL) 2021, set to commence in September in the United Arab Emirates. While the England and Wales Cricket Board (ECB) and Bangladesh Cricket Board (BCB) have already said that it is unlikely that their players will participate in IPL 2021, there are question marks on the participation of Australian players as well.

Kolkata Knight Riders will be hit hard if England and Australia players don’t return for IPL 2021 with two crucial players in captain Eoin Morgan and key bowler Pat Cummins. In case Morgan doesn’t return for IPL 2021, former KKR captain Dinesh Karthik has said that he is ready to take the charge if the management asks him to do so.

Speaking to The Times of India, Karthik said: "Pat Cummins has himself said that he will not come. But when it comes to Eoin Morgan, there are still three months to go. A lot can change from now till September. But if I am asked to lead, I will be ready for it.”

KKR struggled during Karthik’s captaincy and the India international decided to step down from captaincy to focus on his batting. However, the two-time IPL winners have continued to disappoint under the leadership of World Cup-winning captain Eoin Morgan as well.

In IPL 2019 and 2020, KKR lost out on playoff spot due to net run-rate but will look to turn things around when the 14th edition resumes in the UAE.