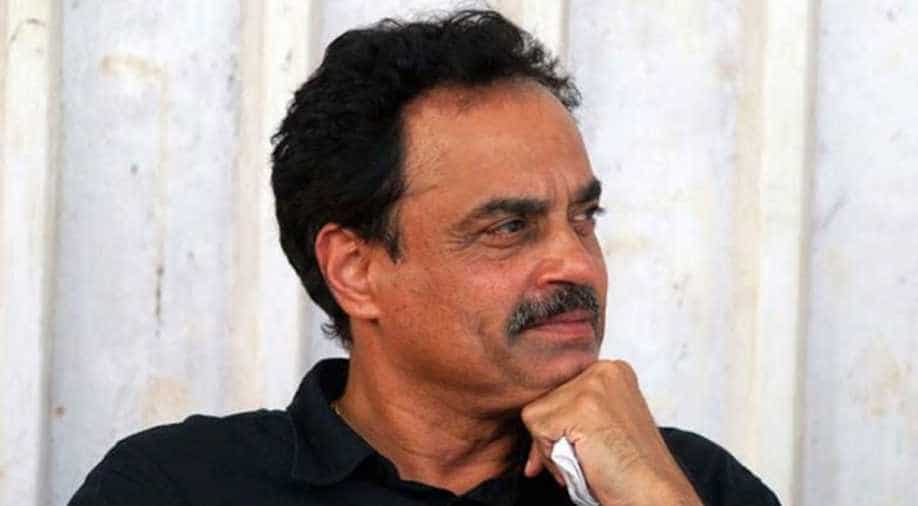 As India gear up for the intense matches in the longest format of the game in England, former Indian cricketer Dilip Vengsarkar has given his take on who could be the game-changer for the visitors in the WTC final and series against England.

The rise of Indian talents in the international circuit has been immense in the last couple of years. The Indian cricket team has produced many exciting talents that have won matches for India, at home and away. As Team India gears up for a gruelling tour of the UK, wherein they will play the final of ICC World Test Championship and five-Test series against England.

As India gear up for the intense matches in the longest format of the game, former Indian cricketer Dilip Vengsarkar has given his take on who could be the game-changer for the visitors in the WTC final and series against England.

While the Indian team has quite a few young match-winners at its helm with Mohammed Siraj, Shubman Gill, Rishabh Pant, Washington Sundar, Axar Patel, Shardul Thakur in the touring team, Vengsarkar said that the role of wicketkeeper-batsman Pant could be game-changing for India.

“You cannot have a fixed idea about certain things. The wicketkeeper is in a very important position in the team. Besides effecting stumpings and run-outs, if he is batting well, why not? If you have someone like Rishabh Pant, who can change the complexion of the match with his batting also, that is a huge advantage for the Indian team,” Vengsarkar told CricketNext.

“You cannot have a fixed mind and say wicket-keeping comes first. If you are improving as a wicketkeeper, why not? The same thing happened with Mahendra Singh Dhoni. He kept improving,” Vengsarkar added.

While the WTC final is scheduled to be played from June 18 in Southampton, the five-match Test series against England commence from August 4. India will play a few intra-squad friendly matches in England to get accustomed to the conditions.