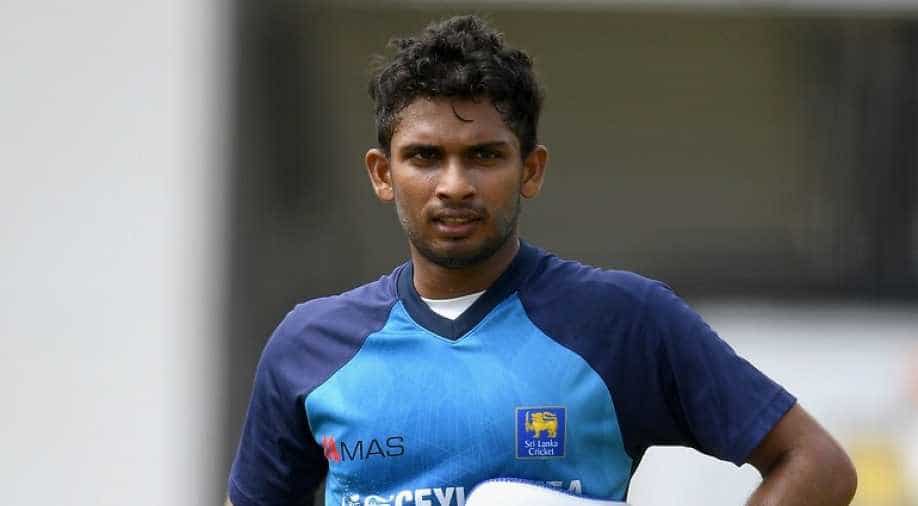 According to SLC, the wicketkeeper-batsman suffered a right shoulder sprain in training ahead of Sunday's first India one-dayer.

Dasun Shanaka will lead the Sri Lankan team against India in the limited-overs series that will kick off on July 18. The decision came after Kusal Perera was sidelined due to a shoulder injury, the Sri Lankan cricket board said on Friday.

"Kusal Perera will not be able to take part in the ODI and the T20I series against India owing to an injury," Sri Lanka Cricket (SLC) said in a statement before announcing the squad.

Perera was named the captain of the team in May and since then the Lankans have lost all three series. Shanaka has been named 10th Sri Lankan skipper in just five years.

According to SLC, the wicketkeeper-batsman suffered a right shoulder sprain in training ahead of Sunday's first India one-dayer.

Team India, under Shikhar Dhawan, will miss out on the services of several senior players such as Virat Kohli, Rohit Sharma and Jasprit Bumrah. Many newbies have been named to the squad and it will be their chance to showcase their talent.