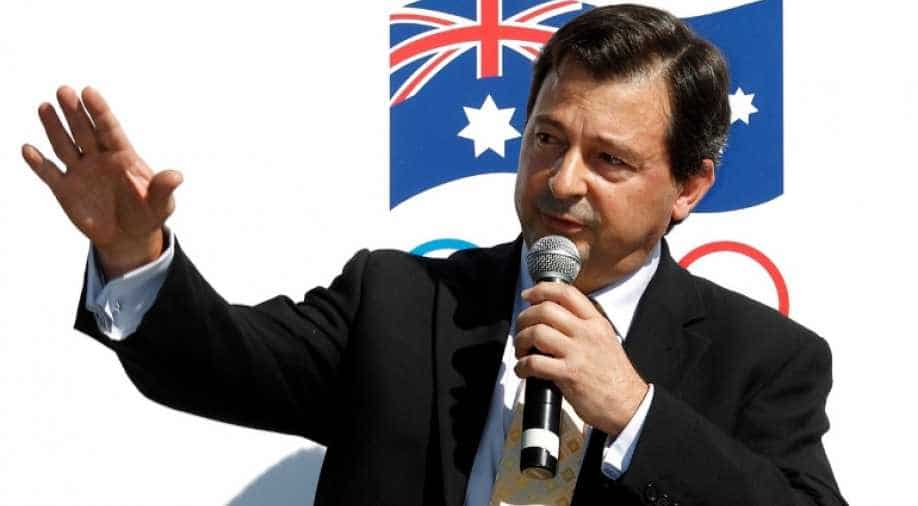 Cricket Australia (CA) Chairman David Peever on Thursday resigned in the wake of a review into the board's governance and culture, CA said on Thursday.

Peever, who was recently re-elected for another three-year term, will be replaced by deputy chair Earl Eddings for the interim period until a permanent appointment can be made, CA said in a statement.

David Peever has announced his resignation as Chairman of the Board of Cricket Australia, effective immediately https://t.co/qRsf6oB4av pic.twitter.com/WD1mObhaZ5

The report blamed CA in part for the ball-tampering scandal in Cape Town in March that led to long suspensions for the test side`s former captain Steve Smith, and batsmen David Warner and Cameron Bancroft.

It also described the board as "arrogant" and "controlling", and of nurturing a culture of "winning without counting the costs".

At least three of Australia's state cricket associations have declined to endorse Peever's leadership since the review's release.