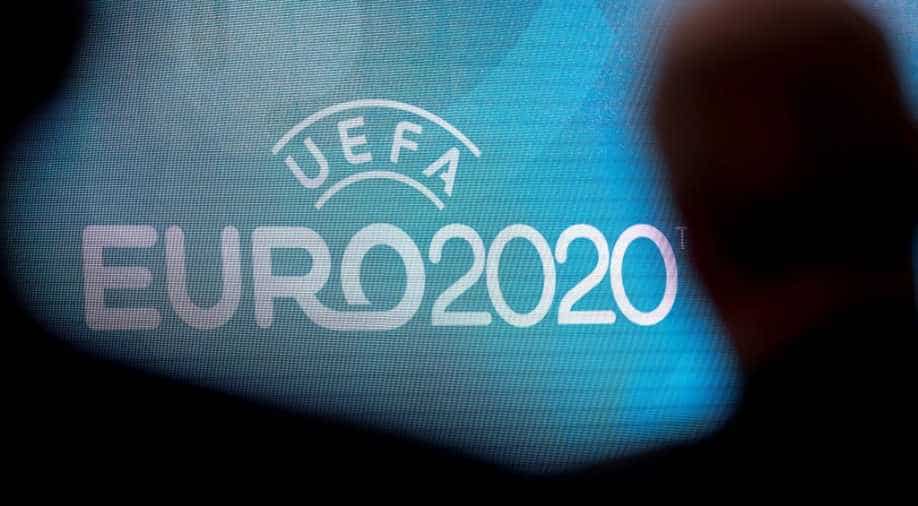 With the novel coronavirus taking the entire world under its dreaded wings, the sporting calendar for the year 2020 has been shredded into pieces. While many leagues, tournaments and sporting events have been either postponed or cancelled, there were question marks whether the postponed football leagues would get completed in time.

Every top European leagues have been grounded to a halt due to the ongoing coronavirus pandemic which put major question marks on whether it would be completed or not. UEFA on Tuesday held a crisis meeting in which it was decided that the Euro 2020 will be postponed until 2021 and take place from June 11 to July 11, 2021.

The Norwegian FA broke the ranks on Tuesday as they announced that the showpiece tournament will be held in 2021. The latest development gives time for top European leagues including the UEFA Champions League and Europa League to get completed.

At least, the Premier League can extend their season into the month of June or even the first couple of weeks of July while still allowing players time off before a fresh campaign begins in August.