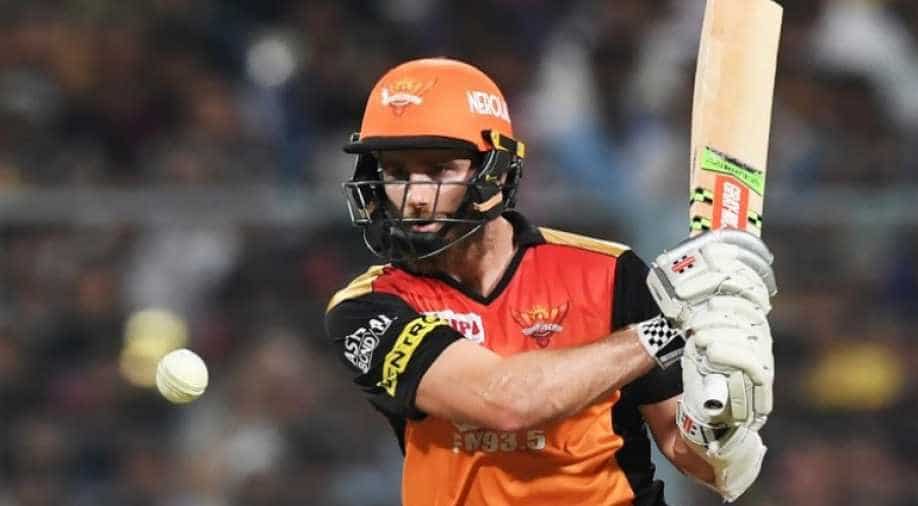 Williamson will leave for UAE to join his team Sunrisers Hyderabad on Thursday.

New Zealand skipper Kane Williamson said that cases of COVID-19 in an IPL team have raised some apprehension about the coming tournament and reminded him of the need be vigilant about his health and surroundings.

Williamson will leave for UAE to join his team Sunrisers Hyderabad on Thursday.

On Saturday, 13 members of the Chennai Super Kings, including two players, had tested positive for COVID-19 after arriving in the UAE and had been placed into isolation.

"I hear they are predominantly asymptomatic, so hopefully through another lockdown period, they can come through and we'll be okay.

"There's a little bit of apprehension, certainly as you get nearer to the time ... you start thinking you do have to be extremely vigilant and disciplined."

The Kiwi was pleased to know that the teams in the IPL would be placed in separate hotels.

Players have also been warned about breaching their bio-security bubble during the tournament, that starts on September 19.

Williamson including six other New Zealand cricketers scheduled to play in this year's IPL, while another eight are in Trinidad for the Caribbean Premier League (CPL).

New Zealand's men's team have not played since March when their limited-overs series in Australia was abruptly postponed due to the coronavirus pandemic.

Kiwis are expecting to host the West Indies, Pakistan, Australia and Bangladesh this summer.