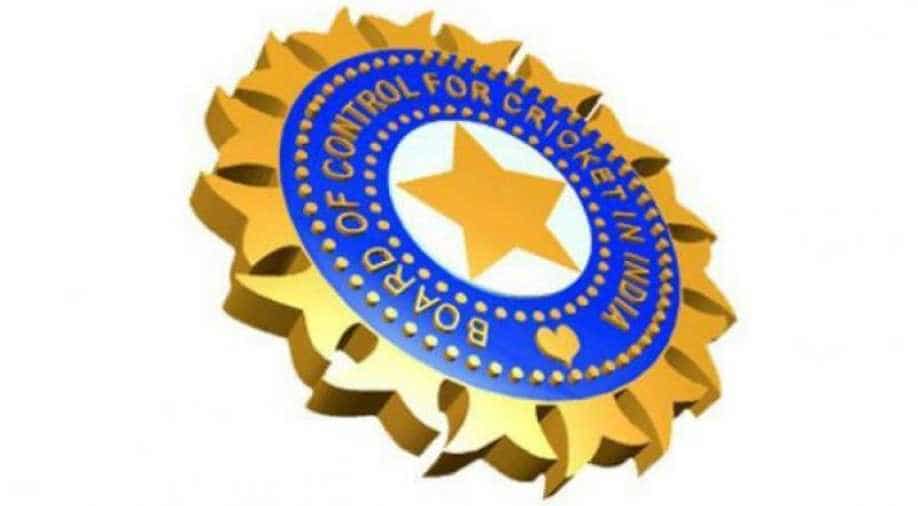 A day after India lifted Nidahas Trophy, Board of Control for Cricket in India (BCCI) acting president CK Khanna on Monday called on the Men in Blue to continue the momentum in the upcoming three-match T20I series against England.

India ended the Nidahas Trophy T20I Tri-series, which also featured Sri Lanka, with a four-wicket victory over Bangladesh at the R Premadasa Stadium.

Heaping praise over the Rohit Sharma-led side, Khanna congratulated head coach Ravi Shastri and the entire team for their `great achievement`, while giving special mention to Karthik`s performance.

"What an amazing victory. What a great contribution by all the players. We congratulate Ravi Shastri and the entire team for this great achievement. And the consistency which they are maintaining, I am confident that they will continue the same against England also. One again, I congratulate team and Dinesh Karthik for a brilliant knock under pressure. Great job done," Khanna told ANI.

He clinched the match on the final delivery, sending a flat six over the covers. His eight-ball knock included two fours and three sixes and he was adjudged Man of the Match.

After electing to field first, the Indian team managed to restrict Bangladesh to 166 for the loss of eight wickets in their stipulated 20 overs.

In reply, opener and stand-in skipper Rohit Sharma provided his side with a good start by scoring 56-run knock off 42 deliveries before wickets start falling in quick succession to reduce the side to 98 for four.