Chelsea and Barcelona gear up for Women's Champions League Final 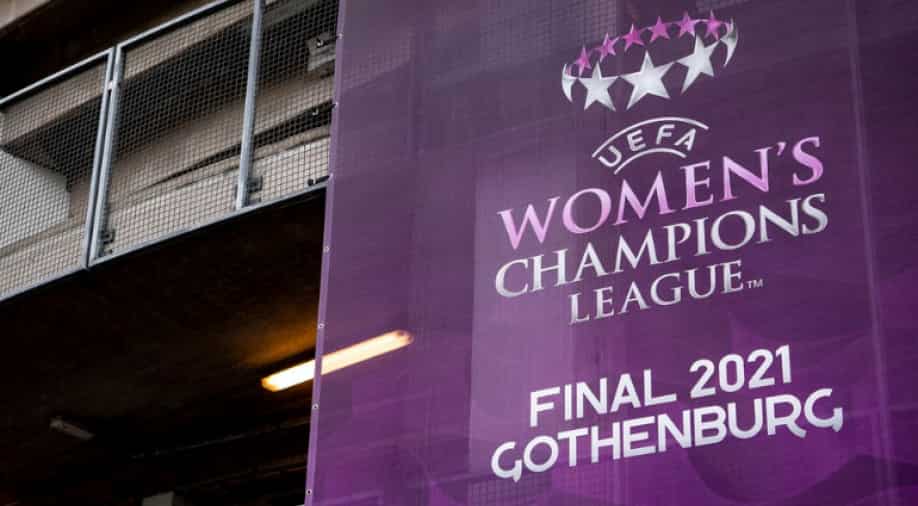 UEFA Women's Champions League final will see either Chelsea or Barcelona crowned champions of Europe for the first time, and though the Catalan club are hot favorites, the London side are also on a roll.

UEFA Women's Champions League final will see either Chelsea or Barcelona crowned champions of Europe for the first time, and though the Catalan club are hot favorites, the London side are also on a roll.

Barcelona crushed everyone in their path en route to the Primera Division title, winning all 26 of their league games this season and scoring 128 goals while conceding only five.

Chelsea may not have been as dominant in winning the FA Women's Super League last week but having won three trophies this term, Emma Hayes's side are full of confidence as they face the 2019 runners-up in Gothenburg, Sweden.

Hayes said it was a dream leading her ladies, who she says are inspiring a new generation of boys and girls alike, as they march into the final.

"They're amazing women that are inspiring generations… And I'm not talking about little girls here. I'm talking about scores of boys too that are becoming big fans of women's football," Hayes said.

"And being in this final, after so many years with an English team not participating, I think it was about time and I'm just delighted that we got the opportunity to do that," she added.

The Londoners have skillful forwards in Sam Kerr, Fran Kirby, and Pernille Harder and they'll be testing their more direct and physical approach with Barcelona's possession-and-passing style.

Barcelona coach Lluis Cortes said his said are hungry for the crown after losing 2019 final 4-1 to Lyon in Budapest.

"We all have renounced so much so we can focus on our project, which is, becoming the best in Europe. That was our goal, our challenge, and we're on the right path," Cortes said.

"Since 2019 we've been working super hard so that we could get another chance and get to another Champions League final. Last year we were knocking on that door, and I think this year everyone is convinced we have a chance," added goalkeeper Sandra Panos.