Brian Lara turns 49 today. We look back at his greatest knock 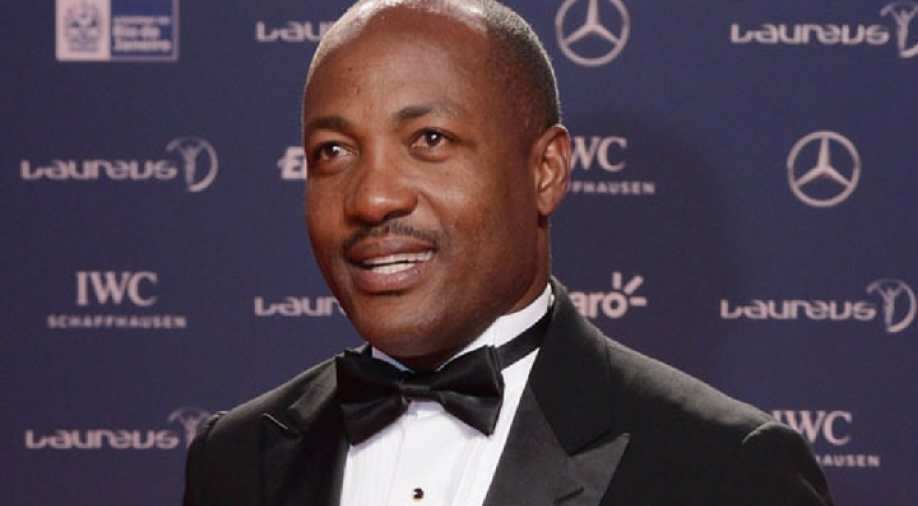 A file photo of Brian Charles Lara. Photograph:( Others )

"The Prince of cricket" - Brian Charles Lara - has turned 49 today and wishes are pouring in from all the sides. Former West Indies batsmen, Brian Lara holds several cricketing records and some are still unbroken.

Forty-nine-year-old Lara slammed a maiden Test century and scored 277 runs while playing against Australia. In 2003, Matthew Hayden had snatched his Test record for a highest individual score but in 2004, Lara reclaimed the record by scoring 400 not out against England.

Windies icon Lara started playing cricket at the age of six when he was enrolled at the Harvard Coaching Clinic. Although, he used to play football and table tennis at school but it was cricket that which really drew him.

Brian Lara made his International debut in 1990 and slammed his maiden Test century and scored 277 runs against Australia.

In 2003, Matthew Hayden had snatched his Test record for a highest individual score but in 2004, Lara reclaimed the record by scoring 400 not out in 2004 against England.

Brian Lara became the first and only player to score 350+ scores twice in Test history and also holds the world record of scoring most runs in a single over in Test cricket. He scored 28 runs in one over of left-arm spinner RJ Peterson of South Africa.

The legendary batsman Lara played a brilliant cricket throughout his life and scored 11,953 Test runs and 10,405 One Day International runs. He announced his retirement in the year 2007 from all forms of international cricket.

He played his last match on April 21, 2007, against England and scored 18 runs. After the match, while interacting with media he asked, "Did I entertain?" to sum up his entire career.

The entire cricket fraternity knows that the entertainment quotient was there or not. Fans and followers still dig out archives to watch some memorable knocks all times played by the iconic batsman, Brian Lara.

On his 49th birthday, let's take a look back to one of his most amazing inning of all times, 501* not out against Durham.

Not to forget, he is also the first cricketer to score seven centuries in eight first-class innings.

The first being the record 375 against England and the last 501 not out against Durham.