‘Brand’ Indian Premier League and its worth in cricket world 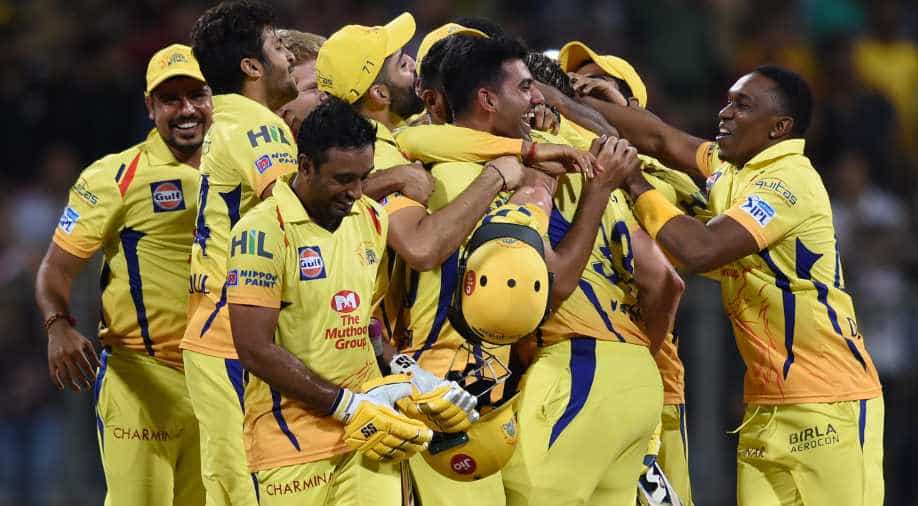 The one who cracked the jackpot in the auction was Tamil Nadu’s mystery spinner Varun Chakravarthy, who was bought by Punjab for a whopping Rs 8.40 crore. He was carrying a base price of Rs 20 lakh.

60 cricketers, including international players, were sold for Rs 1,06,80,00,000 in the recently held auction for the 2019 cricket tournament Indian Premier League (IPL).

The one who cracked the jackpot in the auction was Tamil Nadu’s mystery spinner Varun Chakravarthy, who was bought by Punjab for a whopping Rs 8.40 crore. He was carrying a base price of Rs 20 lakh.

Interestingly, left-arm pacer Jaydev Unadkat who was released by Rajasthan following his dismal show in this year’s edition was again signed by the franchise for Rs 8.40 crore. In the 2018 previous season, Unadkat was the most expensive Indian cricketer with Rajasthan shelling out Rs 11.5 crore for his services. He had taken 11 wickets in 15 matches he had played.

Every year, there are some players who rise up to the occasion and make their presence count on the big stage with some great performances during the season.

Not only the player’s performances but the brand IPL too is soaring high with each passing year.

According to a report by New York-based corporate finance advisory firm Duff & Phelps, the brand value of the Indian Premier League tournament has soared 19 per cent to US$6.3 billion in 2018,

Rohit Sharma-led Mumbai is the highest team in terms of brand value at US$113 million for the third year in a row. SRK co-owned Kolkata ranked second at US$104 million, while the two-year ban imposed on Chennai and Rajasthan had a negative impact on their brand value.  Although the presence of MS Dhoni for Chennai helped them reach US$98 million alongside Bengaluru.

There are some reports that the 2019 edition could take place in South Africa. The news comes amid the expectation that next year’s general elections in India. The competition itself is facing scheduling challenges due to the ICC Cricket World Cup also, which begins in England on 30th May.

The final of the 2018 IPL took place on May 27 and such a timeframe would not be possible in 2019 due to the World Cup. Thus, the IPL is said to be considering a late March start date, making a clash with elections viewed as a significant possibility.

While most teams like Chennai, Kolkata and Hyderabad had their core team intact, sides like Punjab and Delhi overhauled their squad completely.