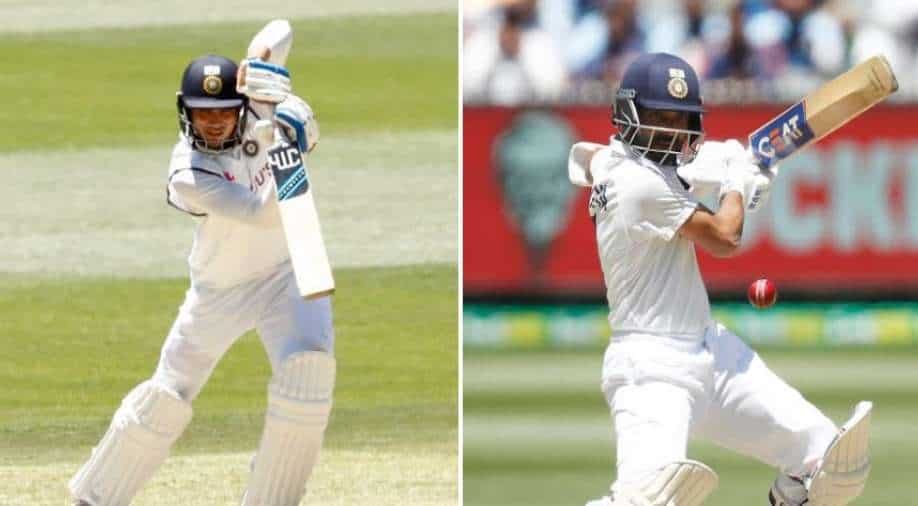 This was comprehensive performance from the Indian cricket team to bring this series level at 1-1 with two matches remaining. A heck of a comeback following calamity in Adelaide.

It was a great game for the Indians who have completed a huge turnaround without their skipper Virat Kohli with an emphatic win in Melbourne.

This was a comprehensive performance from the Indian cricket team to bring this series level at 1-1 with two matches remaining. A heck of a comeback following calamity in Adelaide.

Newcomer Shubman Gill showed plenty of class to finish with 35 from 36 balls in the second innings and looks a player with a huge future and Ajinkya Rahane was at the crease after setting up the win with his gutsy first innings hundred as Kohli's captaincy replacement.

Earlier, India wrapped up Australia's second innings for 200 in the extended opening session of the Day 4 of the second Test to set themselves an easy 70-run target, at Melbourne Cricket Ground (MCG) today.

India had taken a 131-run lead on the third day with skipper Ajinkya Rahane (112) and Ravindra Jadeja (57) taking the visitors to 326 in reply to Australia's first innings total of 195.

Number six Cameron Green was top-scorer for the hosts with his 45-run knock while make-shift opener Matthew Wade made 40.

Green and Pat Cummins (22) added 57 runs for the seventh wicket with the pitch offering nothing to the bowlers. The partnership was broken only after the new ball was taken.