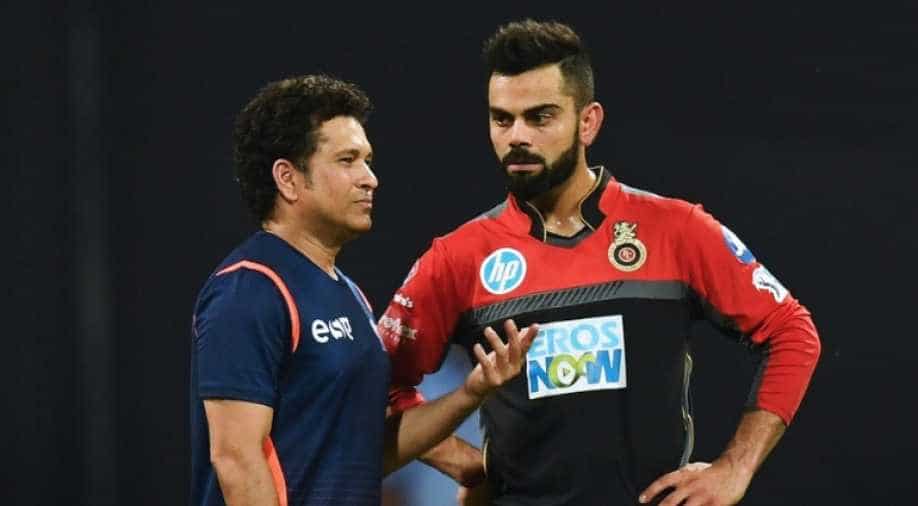 Cricketing legend Sachin Tendulkar was served a notice by Board of Control for Cricket in India's (BCCI) Ombudsman-cum-Ethics-Officer Justice DK Jain on Wednesday for his alleged 'conflict of interest' by serving as mentor of Indian Premier League franchise Mumbai team as well as being a member of Cricket Advisory Committee (CAC).

A complaint was received by the Ombudsman under Article 39 of the rules and regulations of the BCCI, regarding certain acts allegedly constituting as a conflict of interest on Tendulkar's part.

The 46-year-old has been asked to file his written response supported by the duly executed affidavit on or before April 28th.

The complaint was filed by Sanjeev Gupta, a member of the Madhya Pradesh Cricket Association (MPCA).

Justice Jain, in the notice to Tendulkar, wrote, "A complaint has been received by the Ethics Officer of the Board of Control for Cricket in India under Article 39 of the Rules and Regulations of the BCCI, regarding certain acts, allegedly constituting as "conflict of interest on your part".

"You may file your written response to the accompanying complaint, supported by duly executed affidavit, on or before 28th April 2019, with the Office of the Ethics Officer, BCCI, Mumbai for further proceedings in the matter," he added.

The ombudsman also stated that failure to respond will mean that no further chance to explain their point of view will be given.

"On your failure to respond to the present notice, the Ethics Officer shall be constrained to proceed in your absence, without giving any further opportunity of filing a response to the complaint, to you".

"A copy of this notice is also being sent to the BCCI to enable it to file its response to the accompanying complaint, in writing or before 28th April 2019, before the Ethics Officer," he added.