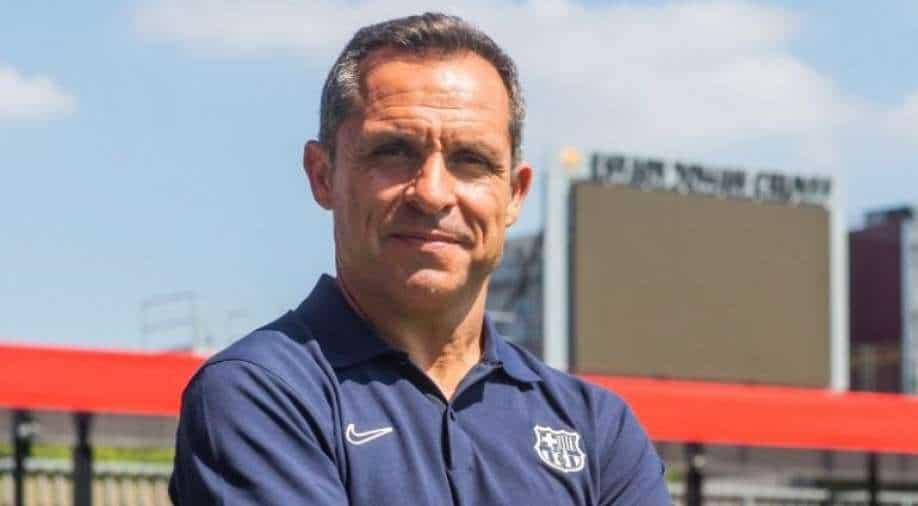 Barcelona have named their 'B' side coach Sergi Barjuan as interim manager following the departure of Ronald Koeman, the LaLiga club said in a statement on Thursday.

Koeman was sacked after Barca's 1-0 loss to Rayo Vallecano on Wednesday, their fourth defeat in six games in all competitions.

"(Barjuan) shall be taking provisional charge of the technical management of the senior squad. His interim position as first team head coach shall end as soon as the club has hired full-time head coach to replace the dismissed Ronald Koeman," the club said in a statement.

Former midfielder Xavi, who enjoyed a stellar 17-year career at the club, is widely being reported to take over on a permanent basis. The Spaniard is currently head coach of Qatari side Al Sadd.

Barca are ninth in the LaLiga standings with 15 points from 10 games.