Azhar and Shahrukh can make it big in IPL auction 2021 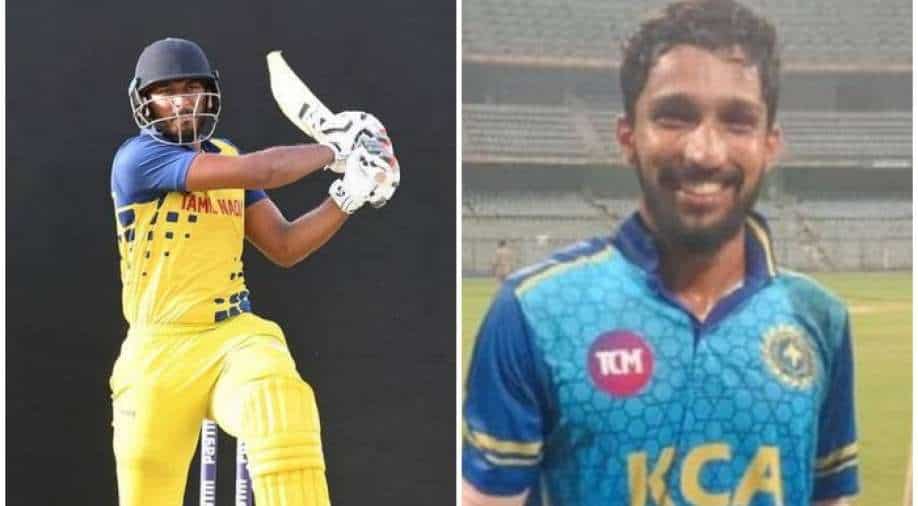 A total of 164 Indian players, 125 overseas players, and 3 players from associate nations will be up for grabs in the mini-auction.

The Indian Premier League (IPL) mini-auction is set to take place on Thursday in Chennai and the franchises will go toe to toe for the all-rounders as they are the hottest property of T20 cricket.

It is that time of the year when 292 cricketers from around the world will go under the hammer at the IPL auction.

Apart from the big names in the fray, there are two domestic uncapped players with famous names are catching people's attention this year.

The young wicket-keeper batsman from Kerala, Mohammed Azharuddeen (base price Rs 20 lakh) scored a scintillating century against Mumbai in the Mushtaq Ali Trophy. He scored 214 runs from just five matches playing for Kerala.

Tamil Nadu's batting allrounder, Masood Shahrukh Khan (base price Rs 20 lakh), lit the Syed Mushtaq Ali T20 tournament with his brilliant performance that helped Tamil Nadu lift the title. A clean-hitting batsman, who can also bowl off-spinners. His 19-ball unbeaten 40 took his side to the quarterfinal of the tournament. The proven match-winner is indeed a young talent on which franchises will put their money.

A total of 164 Indian players, 125 overseas players, and 3 players from associate nations will be up for grabs in the mini-auction.