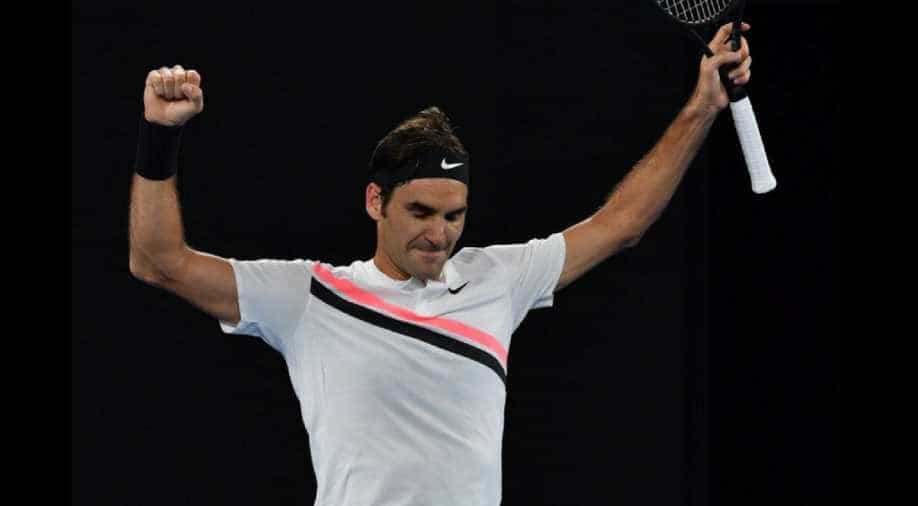 Defending champion Federer defeated Richard Gasquet, 6-2, 7-5, 6-4 to reach the round of 16 on Saturday at Rod Laver Arena.

"I was able to stay more on the offensive than he was and maybe I was protecting my own serve better than him," Federer said.

"I was hoping I could play at that level. I'm very happy that I was able to rise to a level that I needed to beat Richard.

"It was tough. The score shows it, as well. I could have done it maybe a bit faster.

"At the same time, I'm happy to have done it the way it happened. I was pleased. I think I had some good shots. I was happy the way I played. I also thought we both played a good level again, so it was fun," he added.

"I like to see the way he saved match point. The first one was a backhand down the line," Federer said of Gasquet late resistance.

"Feels like he can do that in his sleep. I admire that. I take pleasure out of him making that shot even though for a second I thought that this could have been the match point I had and end up losing the match."

"I started as a kid with a double-handed backhand and then let go. That left-hand is just decoration right now," he shared.