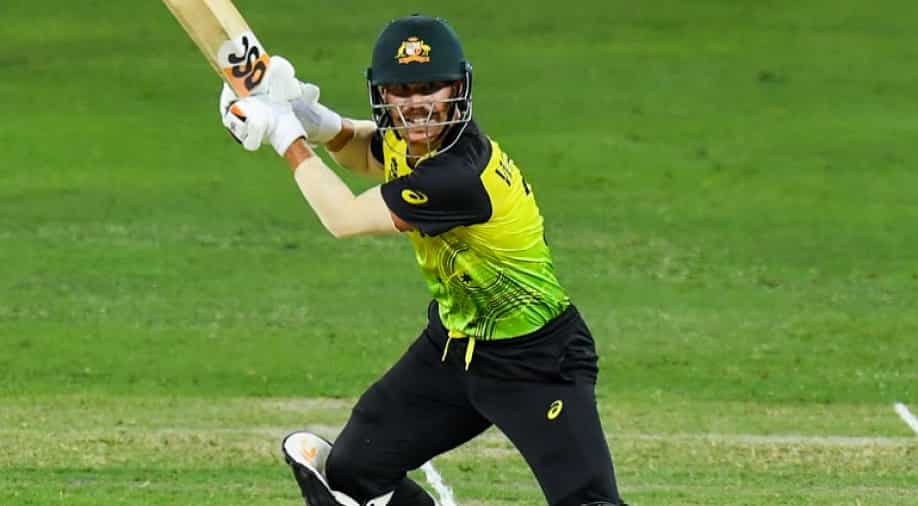 Australia test captain Pat Cummins and opening batsman David Warner will not feature in the limited-overs meetings with Pakistan next month after they were left out of the squad for a trio of one-day internationals and a Twenty20 clash.

Cummins and Warner, along with bowlers Mitchell Starc, Josh Hazlewood and Nathan Lyon, have been included in the squad for Australia's three-test tour of Pakistan, but will not be involved following the conclusion of that series.

The quartet of Cummins, Warner, Hazlewood and Maxwell have contracts in the cash-rich Indian Premier League Twenty20 tournament, which is expected to start at the end of March.

ALSO READ: We don’t even think we’re competing with each other: Ishan Kishan plays down rivalry with Rishabh Pant

They will, however, only be able to join their respective franchises after Australia play their lone T20 match against Pakistan on April 5, chair of selectors George Bailey confirmed.

While Maxwell has been granted time off for his wedding, the others are expected to return to Australia after the third and final test in Lahore from March 21 to 25.

"We've worked really hard with our multi-format players over a long period, not just this series coming up and leading into the IPL," Bailey said, adding that they have taken a "pragmatic approach".

"One of the things we're keen to ensure is we maintain having our best Australian players playing for Australia for as long as possible in the medium and longer-term.

With the T20 World Cup coming up at home later this year and a 50-over World Cup scheduled next year in India, former Australia captain Bailey had no issues with the IPL.

"I fully respect the IPL as a tournament," Bailey said responding to a question about playing for country or IPL. "I think they`re at the forefront of the T20 game.

"I think it's been a really important tournament for the skill development of some of our players, so it's important not to underestimate that going forward."

Australia will be embarking on their first trip to Pakistan since 1998, playing test matches in Rawalpindi, Karachi and Lahore before returning to Rawalpindi for limited-overs matches from March 29 to April 5.