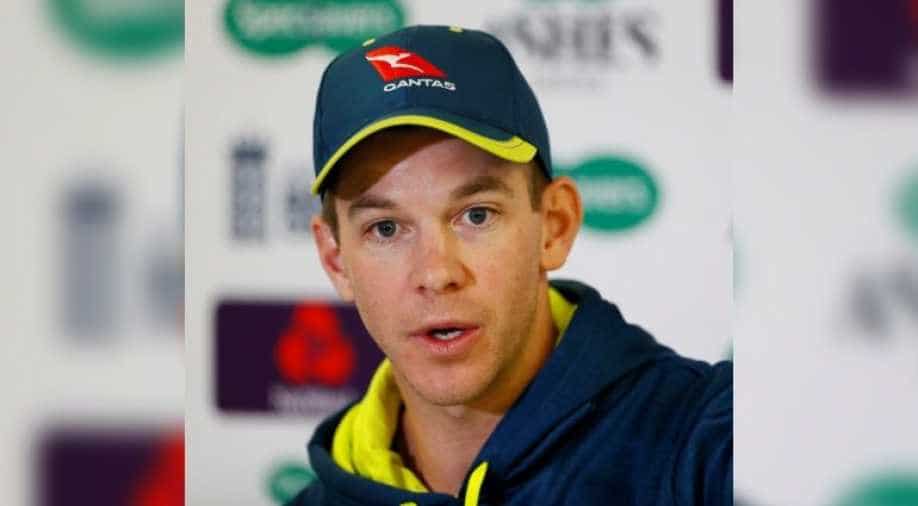 History is on the side of Paine's team as Australia have never lost at the new Perth stadium.

Australia named an unchanged squad in the first Test against New Zealand in the day/night encounter to take place at Perth.

The Kiwis have had just three days to acclimatise to the hot conditions at Perth as they begin their quest for a first Test series win in Australia since 1985-86.

They come into the series as the number two ranked side in Test cricket and fresh off a series win against England.

Australia, on the other hand, has been rampant in Test cricket since losing to India last year. They regained the Ashes in the summer and followed it up with a brutal 2-0 thrashing of Pakistan last month.

"We've been playing some really good cricket, happy with the way it's going so we're trying to get a consistent team together," skipper Paine said.

"And as I touched on after Adelaide (second Test against Pakistan), the great thing is we've got guys that are performing really well."

"That's what we wanted so we're going to go with the same team," the Australian captain said.

History is on the side of Paine's team as Australia have never lost at the new Perth stadium and have won all six day-night Tests they have played since 2015.

"We're a professional team. Our preparation and recovery is a little bit more important," Paine said.