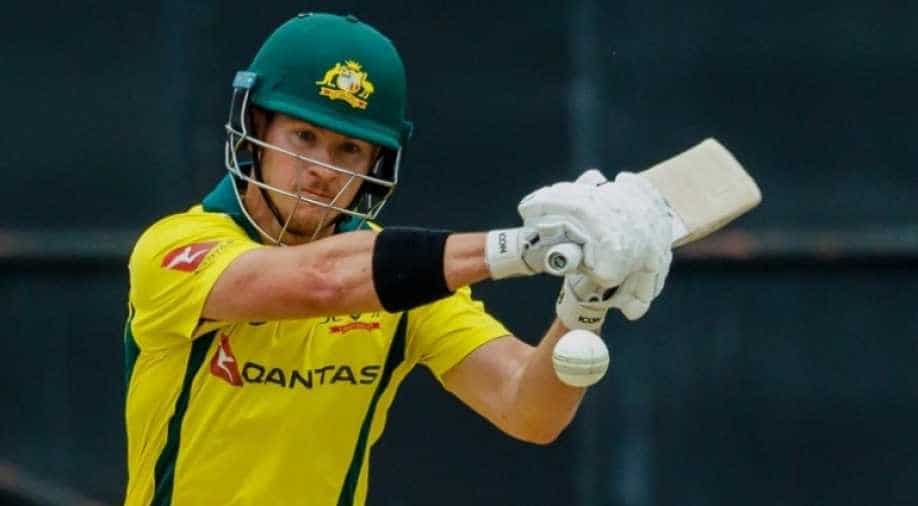 Short slammed 68 runs in 53 balls which included eight boundaries while chasing a modest target of 118 runs.

Short slammed 68 runs in 53 balls which included eight boundaries while chasing a modest target of 118 runs.

After winning the toss, UAE opted to bat first but were restricted to 117 for the loss of six wickets.

Short overcame the loss of skipper Aaron Finch (one) and Chris Lynn (20). The 23-year-old was adjudged man of the match for his match-winning knock.

The home team got off to a poor start, losing Ashfaq Ahmed for a duck in the first over of the match. Skipper Rohan Mustafa, too walked back without scoring.

Australia will now play a three-match T20I series against Pakistan scheduled to start from October 24.