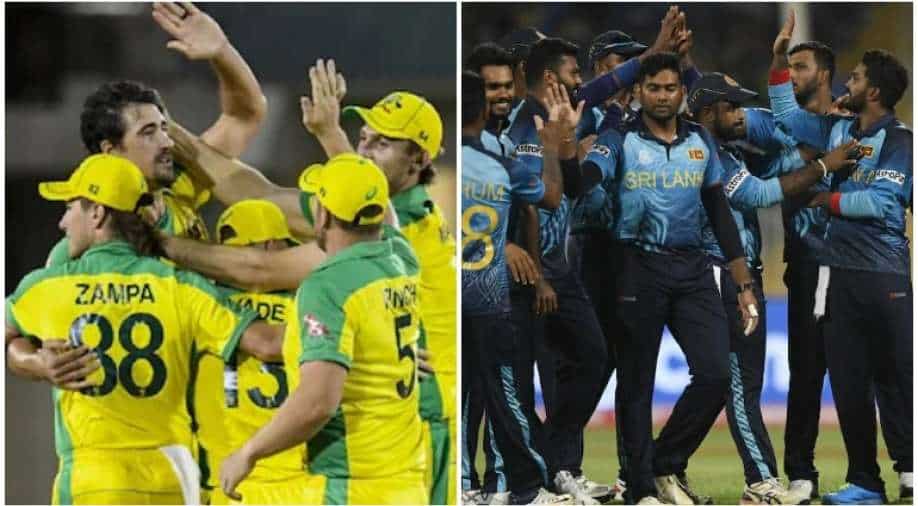 Australia and Sri Lanka will lock horns with each other in match 22 of the T20 World Cup 2021 edition, on Thursday evening (October 28). The match will be played at the iconic Dubai International Cricket Stadium as both sides will look to make it two wins in a row after their hard-fought victories in their respective Super 12 opening games.

While Aaron Finch-led Australia restricted South Africa for a paltry 118-9 in 20 overs, with Mitchell Starc, Adam Zampa and Josh Hazlewood chipping in with two wickets apiece, their batters got starts but lost wickets at regular intervals in their run-chase versus the Proteas. Steve Smith's 35 and other vital contributions from Marcus Stoinis and Matthew Wade completed the run-chase for the Men in Yellow, with 5 wickets in hand in the final over.

Sri Lanka, on the other hand, had a tough encounter versus Bangladesh on Sunday afternoon (October 24) at the Sharjah Cricket Stadium, Sharjah. While their bowlers did err with their line and lengths as the Bangla Tigers posted 171-4, Charith Asalanka's 80 not out and Bhanuka Rajapaksa's 53 took the Lankans to an emphatic 5-wicket win, despite being at 79-4 at one stage.

Match prediction for Australia-Sri Lanka T20 WC encounter: The pitch at Dubai has something for the pacers, spinners as well as the batters. Meanwhile, the larger boundaries also gives plenty of temptation to the spinners to flight the ball whereas running between wickets becomes very important on such grounds. Expect a good and intense game, with scores being around 160-175. It is tough to predict a winner as both sides have had equal success versus each other (8-8 in head-to-head tally) but Aussies lead the Islanders 2-1 in T20 WC history. This will be their first face-off in the tournament-history since the 2010 edition.

Aussies to have a tough game but eventually to topple the inexperienced Lankans?