Asia Cup 2022 to be hosted by Sri Lanka not Pakistan, tournament to be played in 20-over format 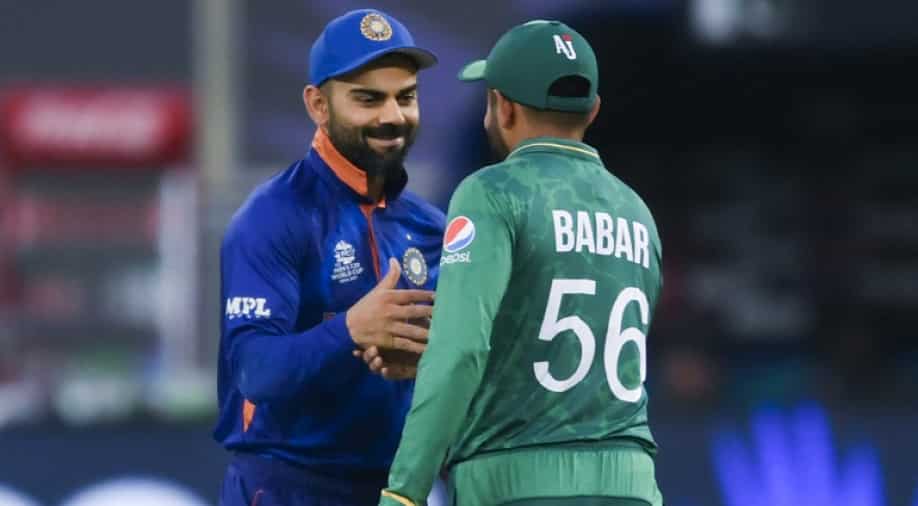 The upcoming edition of the Asia Cup this year will be hosted by Sri Lanka. The tournament is set to be played in T20 format.

Sri Lanka is all set to host the 2022 edition of the Asia Cup. The tournament will be played in the 20-over format this time around and will be conducted between August 27 to September 11. The date and venue of the tournament were confirmed after the Annual General Meeting between the member nations on Saturday (March 19).

Asia Cup was lasted staged in 2018 when India emerged as champions under the captaincy of Rohit Sharma in the absence of former skipper Virat Kohli. The next edition of the tournament was set to be held in 2020 but it had to be postponed due to COVID-19. Sri Lanka was scheduled to host the 2020 edition which was postponed to 2021 before being moved to 2022 last year.

The tournament has been played in both ODI and T20I formats over the years. However, this time around it will be staged in the 20-over format with all five member nations - Sri Lanka, India, Pakistan, Afghanistan and Bangladesh featuring in the tournament.

There will be another Asian side that will be added to the tournament after the conclusion of the qualifiers which will get underway from August 20. The sixth team to take part in the tournament will be one of UAE, Kuwait, Singapore or Hong Kong.