Ashes 2019: England 301 all out against Australia in fourth Test 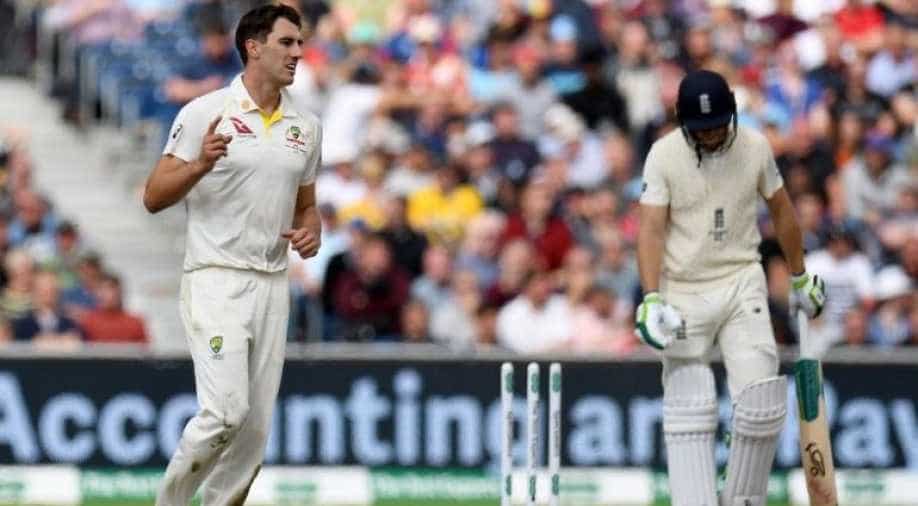 England were bowled out for 301 in reply to Australia's first-innings 497-8 declared, a deficit of 196 runs, on the fourth day of the fourth Test at Old Trafford on Saturday.

Jos Buttler's cover-driven four off Mitchell Starc saw England avoid the follow-on with just one wicket standing after Australia were unable to challenge an lbw decision against No 11 Jack Leach because they had used up all their reviews.

Buttler was last man out, bowled for 41, by Pat Cummins.

Australia have bowled England out for 301!

Opener Rory Burns and skipper Joe Root made fifties while Jos Buttler contributed with a 65-ball 41.

Nevertheless, Australia remained on top in a match where victory would see them retain the Ashes at 2-1 up with one to play in a five-Test series.

All of Australia's three fast bowlers were in the wickets, Josh Hazlewood leading the way with 4-57 in 25 overs.

Cummins took 3-60 and left-armer Mitchell Starc 3-80 after Australia star batsman Steve Smith had marked his return to Test cricket with a superb 211.