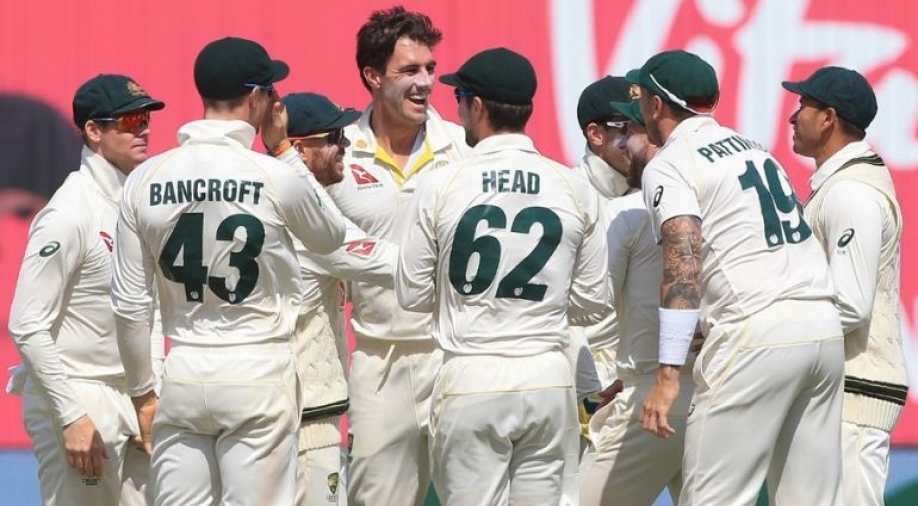 Pattinson was part of the team that won by 251 runs at Edgbaston, taking two wickets in his first Test in three years

Australia have announced the 12-member squad for the second Test of a five-match Ashes series, which is scheduled to begin on August 14 at Lord's cricket stadium.

James Pattinson, who picked two wickets and also scored a crucial unbeaten 47-run knock in the second innings of the first Test, has been left out.

Left-arm pacer Mitchell Starc, who did not play the first Test at Edgbaston because he was recovering from a knee injury, is included in the 15-man squad.

Josh Hazlewood has also been named as he impressed during last week's tour match at Worcester, where he returned figures of 3-34.

The playing XI will be announced at the time of toss.

"What is fortunate at the moment is we've got six fit and healthy fast bowlers,"  said head coach Justin Langer at Monday's pre-match press conference.

"I've been coaching for about 10 years now and I can't ever remember having that luxury, but it could change like that so we're not getting carried away with it.

"The fact that we had Josh and Mitch on the bench in the last Test match, it doesn't happen very often," the coach added.

Australia is currently leading the series 1-0 after winning the first Test match by 251 runs.

David Warner, who failed to leave an impact in the Edgbaston Test, will again open for Australia alongside Cameron Bancroft.

On being asked about Warner's form, coach Justin Langer said, "I like it when great players miss out."

"It means statistically they'll probably get some pretty soon, so hopefully it's this Test," Langer quoted by cricket.com.au.

James Pattinson left out of the squad for Lord's, but who makes the final XI? #Ashes https://t.co/dun3xghD10