Armand 'Mondo' Duplantis: I want to be the best pole vaulter to ever live | Exclusive Interview Armand 'Mondo' Duplantis: I want to be the best pole vaulter to ever live | Exclusive Interview Photograph:( AFP )

In a year where the entire world witnessed unprecedented circumstances due to the coronavirus pandemic, Swedish pole vaulter Armand Duplantis touched new heights in the field of athletics while shattering record books. Nicknamed ‘Mondo’, Armand Duplantis was not only immensely consistent during the 2020 Diamond League, the 21-year-old broke legendary Sergey Bubka’s 26-year-old outdoor world record in September 2020.

Duplantis, who also holds the indoor world record of 6.18 meters set in Glasgow in February, came to the world scene after breaking age-group records while winning the silver medal at 2019 World Championships. 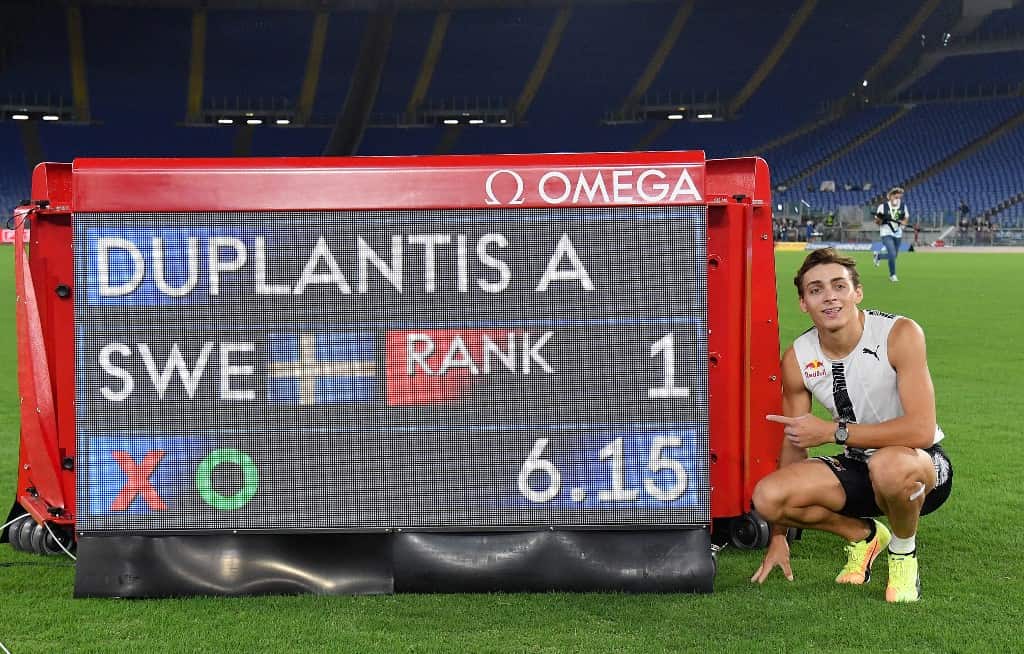 Duplantis, who was a child prodigy born in a renowned Athletic family, started the year 2020 on a sharp note and registered a new world record of 6.18 metres (20 feet, 3 ¼ inches) in Glasgow in February. After months of lockdown due to the pandemic, Duplantis came back stronger and sharper to get hold of the outdoor world record at such a young age.

“2020 started off perfectly for me. I had the close to perfect indoor season where I was able to break the world record twice so I can't really complain. Everything felt right about the world and then 2 weeks after the indoor season closed the pandemic started to set in. Everything came to a screeching halt. All events I prepared for, the Olympics and the European Championships were postponed. But I was still able to come away with an outdoor season and get some good marks in even though it was a restricted season. I cannot complain how things worked out but it was definitely worse for other people,” Duplantis told WION in an exclusive interview. 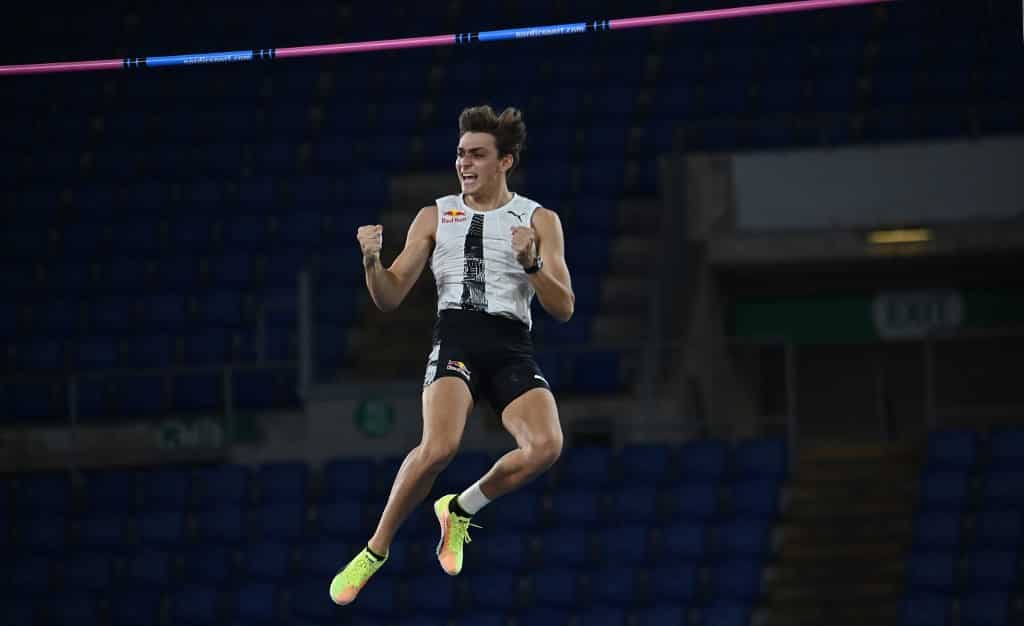 With the previous winners of World Athletics Male Athlete of the Year being the likes of Carl Lewis, Usain Bolt, Michael Johnson, Renaud Lavilennie among others, Duplantis, at just 21, has set the bar high.

“Everyone was asking me if I could fill Usain Bolt's shoes when I broke the world record. I do not worry about it too much as we are different people who do different events. I go out there, try to jump high and just be genuine. I like putting on a show and everything else just works out,” Duplantis said.

And with success, come expectations. Many young athletes crumble under pressure. But Duplantis has his target clear from a very young age. 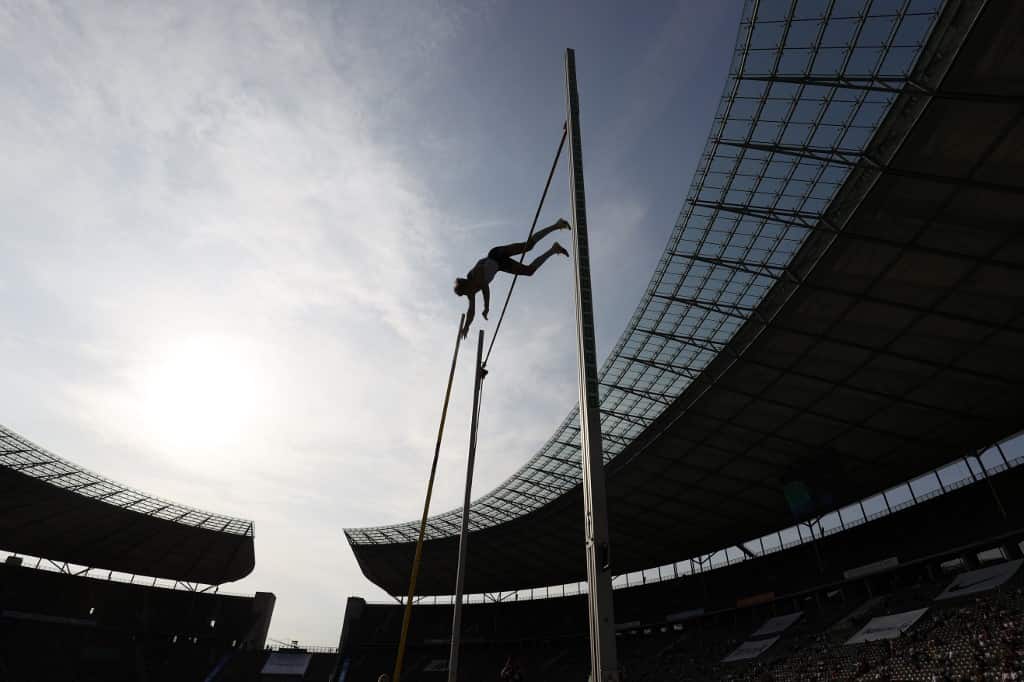 Duplantis went undefeated through the year and went on to broke the indoor and outdoor mark. The thrill and excitement of achieving a dream at a tender age follow.

Despite breaking Bubka’s record, Duplantis considers the former Ukrainian Pole Vaulter as the greatest that ever lived. However, the youngster wants to be better than everyone and set fresh benchmarks.

“Breaking the world record for the first time in Torun was a very crazy feeling. There was this rush of emotions that flooded through my body and it was hard to believe that it actually happened. I always dreamed of the day it would come and the moment and the second I went over the bar and realised what was happening I felt like I blacked out for a second and I remember running around and shouting like crazy. You do not get many such moments like that in your career and I will always cherish it,” the 21-year-old said.

MALE WORLD ATHLETE OF THE YEAR! ✨

With Japan and International Olympic Association determined to go ahead with the Tokyo Olympics, athletes are gearing up for the quadrennial event. For Duplantis, it will be his first-ever Olympic appearance.

“Pole vault has a lot of surprises and anything can happen on any given day. I do not know how the conditions will be or how I will be feeling. I will go in there and make sure I am in the best shape possible and everything else works out. I am going to do everything I can to end up on the top of that podium,” Duplantis said.

“I have not been to an Olympics before but I can imagine it is very special., meeting people from all over the world and from all kinds of sports is really special thing. I understand everything will be different in Tokyo but the world is different now after the pandemic and one has to get used to it. For me restrictions or not, I hope the Olympics do take place,” he concluded.