Anderson, Broad omission does not mean the end of them as Three Lions players: Andrew Strauss 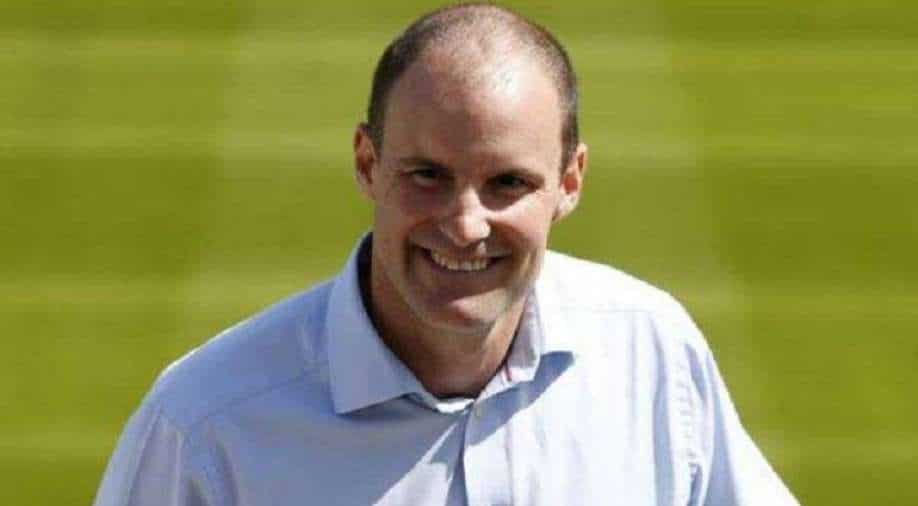 Strauss said that it is not the end of the fast bowling duo Photograph:( Reuters )

Andrew Strauss, a member of the England men's selection panel said that they might have been dropped but this does not mean the end of them as Three Lions players.

Sir Andrew Strauss, the interim managing director of England Men`s Cricket has said that James Anderson and Stuart Broad might have been dropped but this does not mean the end of them as Three Lions players`.

"In respect of James Anderson and Stuart Broad, I want to emphasize this does not mean the end for them as England players.

ALSO READ: This is an experiment, make no mistake: Sunil Gavaskar reacts as Rishabh Pant opens in 2nd ODI

We feel that it is important to look at some exciting new bowling potential and give some added responsibility to other players who have featured previously. No one doubts the quality and experience that James and Stuart bring to the England set-up.

It will be up to the new managing director and permanent head coach to decide on whether they will be involved this summer and beyond," Strauss said in an official release.

Durham opener Alex Lees and Yorkshire seamer Matthew Fisher are called-up for the first time. Lees, 28, captained the Lions squad in Australia and has shown great potential in the LV= Insurance County Championship over the past few years with Durham and previously Yorkshire.

He scored 625 runs in last year`s Championship campaign, with the highest score of 129. The 24-year-old Fisher took 20 wickets for Yorkshire last season at an average of 19.65 from County Championship matches.

His control with the ball has impressed the England set-up for some time, and he was a stand-out performer for the Lions during the winter programme.

Alongside the new additions to the squad, the Lancashire duo of Saqib Mahmood and Matthew Parkinson will be aiming to make their Test debut in the Caribbean having featured in previous squads.

The three-match Test series forms part of the ICC World Test Championship. Joe Root`s team will be looking to climb the rankings after a disappointing start to the second edition of the Championship.

At the end of the two-year cycle, the top two teams will compete in the ICC World Test Championship Final due to be staged in 2023.