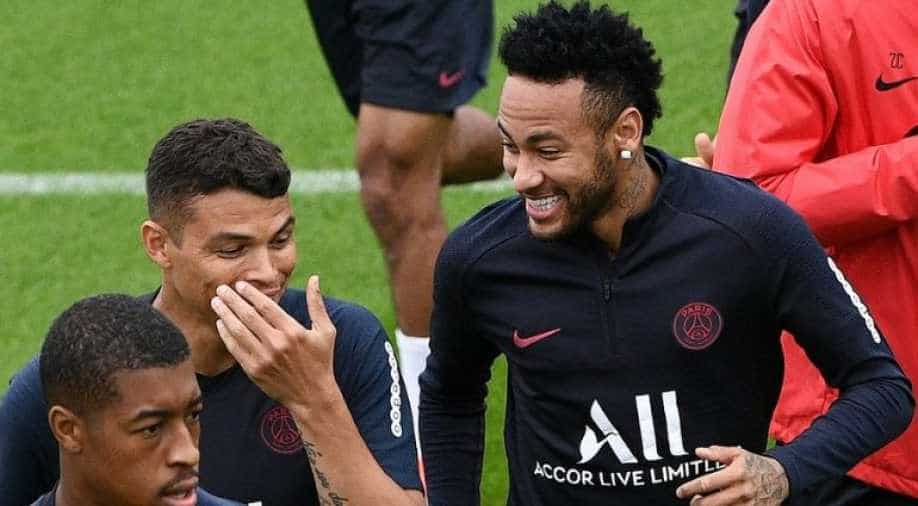 Speculation continues about Neymar's future, with a return to Spain

Amid transfer rumours, Brazilian star footballer Neymar on Saturday trained with Paris Saint-Germain (PSG) teammates ahead of their Ligue 1 trip to Rennes.

Neymar has been linked heavily with a return to Spain with either former club Barcelona.

Neymar arrived in France in 2017 and since moving to PSG, he has played in almost exactly half of his club's matches.

In the previous season, Neymar dealt with troublesome foot injuries and remain out of action in the majority of matches.

Foot injuries saw him miss three of the four UEFA Champions League knockout matches the Qatar-owned club have played in since his arrival.

Without him, they lost in the last 16 to Real Madrid in 2018 and then to Manchester United this year.

But now, he has been declared fully fit although speculation continues about his future.

The French champions began the defence of their league title with a 3-0 win over Nimes last seek.

Rennes began their campaign with a 1-0 victory at Montpellier.