All you need to know to about Manu Sawhney, the new ICC chief 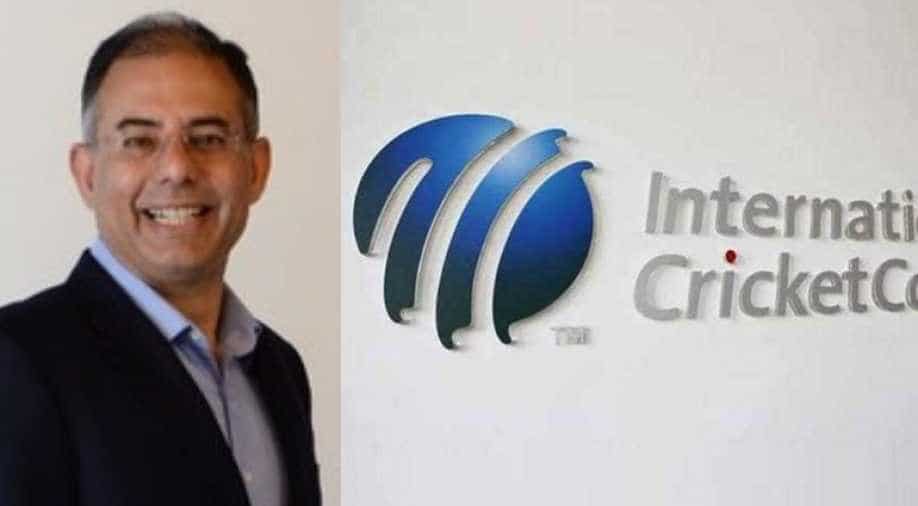 Sawhney was the unanimous choice following a global recruitment process led by ICC chairman Shashank Manohar and the nominations committee.

The International Cricket Council (ICC) announced that Manu Sawhney has been appointed as the new chief executive officer of the sport's governing body.

Sawhney has previously served as the managing director of ESPN Star Sports for 17 years and was responsible for leading the global broadcast partnership deal with the ICC that ran from 2007-2015.

He was also the CEO of Singapore Sports Hub.

"He brings 22 years of outstanding commercial experience to the ICC and will lead the delivery of our new global growth strategy for the game," Manohar said in a statement.

Manohar also added, " He is a strategic thinker and understands the cricket landscape and its complexities."

Sawhney has completed his schooling from a Delhi-based school and pursued science for higher education.

He earned his bachelor degree in mechanical engineering from Birla Institute of Technology and Science and did masters in business administration from the Indian Institute of Foreign Trade.

The ICC has confirmed that David Richardson will step down as chief executive as his contract is set to expire in the summer after the cricket World Cup.

Sawhney will join the ICC in mid-February and will work alongside Richardson to ensure a smooth transition of leadership before assuming control in July.

What happens when you become most expensive player in IPL? Chris Morris reveals