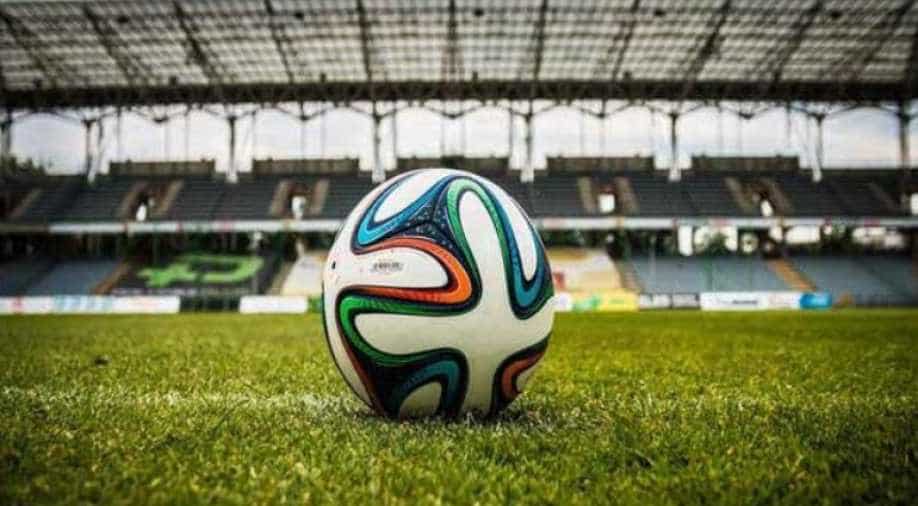 As the coronavirus situation in India started becoming serious, Muller booked a flight ticket for March 30 to travel back home.

A Ghanaian footballer, who stuck in India for 74 days because of the nationwide lockdown and slept in an airport, has finally been rescued and shifted to a hospital till the time he leaves for his home.

Randy Juan Muller came to India on November 7 for a six-month contract to play football for ORPC Sports Club in Kerala, a state in southern India.

Also read | Igor Stimac: Indian team has changed from kick and chase football to a more possession based game

As the coronavirus situation in India started becoming serious, Muller booked a flight ticket for March 30 to travel back home.

However, India imposed a nationwide lockdown beginning from March 25 and when he reached Mumbai on March 21, he was short of money because of which he had to stay in Mumbai international airport.

"I didn't know anyone so I saw some policemen and told them my story. They told me to go to the airport," Muller said, reported CNN.

India also suspended all international and domestic travel, which meant that Muller could not return to his home soon.

The 23-year-footballer then decided to sleep in the departures hall of Chhatrapati Shivaji Maharaj International Airport in Mumbai until international flights resumed services.

"People in the airport were very helpful. They gave me food and helped me a lot," Muller said.

He added that his damaged phone was also replaced by one security guard.

Muller also sought help from Ghanaian Consulate in Mumbai but due to the lockdown even they could not lend their hands to him.

His struggles ended in early June when he posted on Twitter about his troubles after being suggested by a security official.

After a few hours, the footballer was taken to a hotel where he was given accommodation until he finds a flight to reach back home.

"I tried to stay strong and motivated ...There are things in life you can never change." said Muller, who wishes to come back to India if his now-expired contract is renewed.