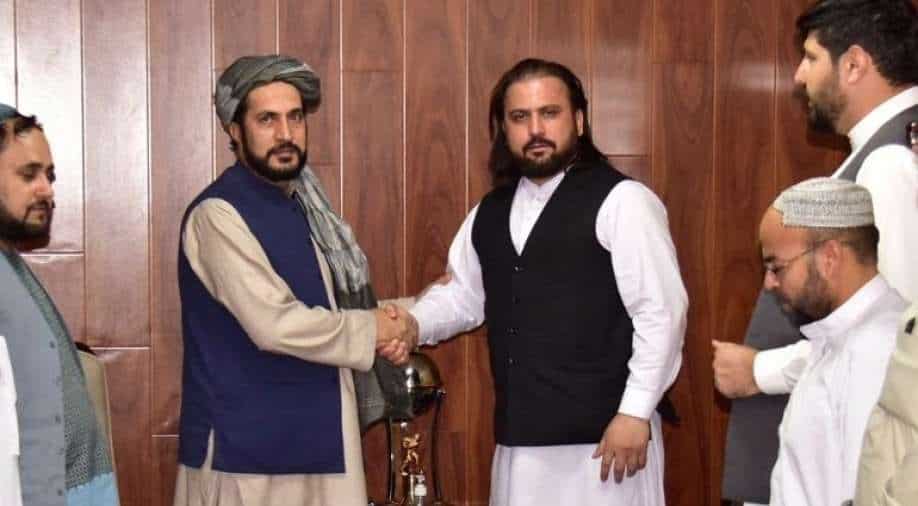 Taliban gave a green signal for the cricketing activities to continue for the men's national team. At the same time, they snatched away the freedom of the women's team, not allowing them to continue with the sport.

Afghanistan Cricket Board's chairman Azizullah Fazli has hinted that women could still be allowed to play the sport in interaction with an Australian broadcaster.

It is being seen as a backflip on the Taliban's hardline stance on women's rights.

Afghanistan is in total mayhem ever since the Taliban group took over from the government. Since then, a series of bomb blasts near the Kabul airport led to the killing of several, many have managed to leave the troubled country whereas some are facing oppression.

Taliban gave a green signal for the cricketing activities to continue for the men's national team. At the same time, they snatched away the freedom of the women's team, not allowing them to continue with the sport.

After reports of the Taliban not allowing women to play the sport, Cricket Australia released a statement about their stance on the one-off Test. It said that they will have to cancel the historic Test if the Taliban bans women's cricket in Afghanistan.

"Driving the growth of women’s cricket globally is incredibly important to Cricket Australia," the statement from CA read.

"Our vision for cricket is that it is a sport for all and we support the game unequivocally for women at every level. If recent media reports that women’s cricket will not be supported in Afghanistan are substantiated, Cricket Australia would have no alternative but to not host Afghanistan for the proposed Test Match due to be played in Hobart. We thank the Australian and Tasmanian Governments for their support on this important issue."

After CA's stance, Afghanistan Cricket Board released an overnight statement urging the Australians to not punish the men's team.

"Do not isolate us and avoid penalising us," it added.