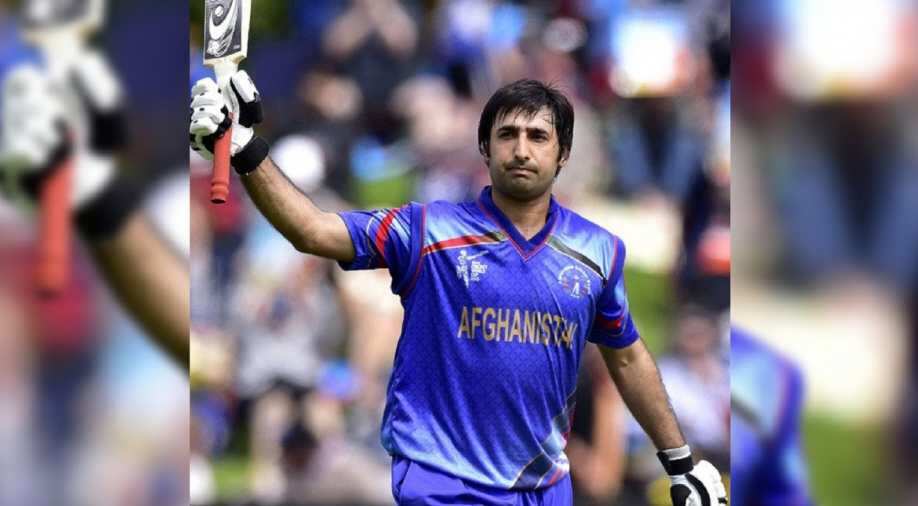 The Afghan National cricket team captain Asghar Stanikzai has been hospitalized in Zimbabwe for appendicitis which means he will miss the 2019 World Cup qualifying campaign. The Afghanistan Cricket Board (ACB) citing the doctors have reported that Stanikzai will undergo a surgery today.

The 30-year-old middle order batsman will miss the warm-up games this week as well as the tournament opener against Scotland on March 4 although officials expect him to be fit to face hosts Zimbabwe two days later.

BREAKING: Afghanistan captain Asghar Stanikzai has been ruled out of the start of their @cricketworldcup qualifier campaign, requiring surgery for appendicitis #CWCQ https://t.co/SnRe9y5Fu8 pic.twitter.com/FQBIoChNxI

Stanikzai has played 83 one-day internationals and made 1,565 runs.

Afghanistan is in Group B of the qualifying tournament which is being staged in Zimbabwe and will face the home country, Nepal, Hong Kong and Scotland in the first round.

The top three teams from the two groups will qualify for the second stage with the best two countries at the end of the event booking their places at the 2019 World Cup being held in England and Wales.