Abu Dhabi ready to host remainder of PSL provided all are vaccinated: Reports 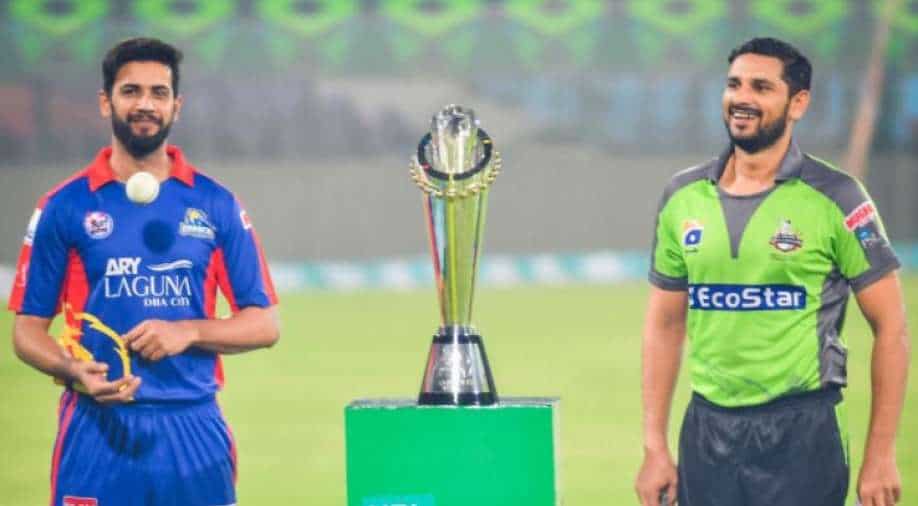 Former Pakistan skipper Javed Miandad, earlier, had slammed the PCB for hosting PSL in UAE and said that 'it is not the time to play cricket.'

Pakistan Cricket Board (PCB) are expected to host a meeting with six Pakistan Super League (PSL) franchises after the Abu Dhabi government has given its nod to host the remaining fixtures of the T20 league with a condition that all the participants are vaccinated for dreaded coronavirus, as per a report in ESPNcricinfo.

ALSO READ: 'Thought it was a bit of a shame': Michael Hussey on testing positive for COVID-19

This is an uphill challenge for the PCB as they will have to vaccinate teams and broadcast crew to involve people from all around the world as each country has their own process of vaccination.

Former Pakistan skipper Javed Miandad, earlier, had slammed the PCB for hosting PSL in UAE and told that 'it is not the time to play cricket.'

"This is not the time to play cricket, it is the time to save lives. In these times of crisis, we should be more focused on saving lives rather than playing cricket. The whole world has been affected by the coronavirus. India, where the World Cup was supposed to take place, is also severely affected by the epidemic," Miandad told Cricket Pakistan.

"My personal view is that this is not the right time to be playing cricket. PCB's attempts of holding the remaining matches of the PSL season six in the UAE is not the right move. They are risking the lives of several individuals for their own financial gains. If it was in my hands, I would not take the big risk of organising the remaining PSL matches. If they hold this event and face problems, then who will be responsible," he added.

The sixth edition of the Pakistan Super League was cancelled after several COVID-19 cases emerged inside the bio-secure bubble in March. However, the T20 league is set to resume in June and the final will be held on June 20.