'A true association should deeply care about the players': Lisa Sthalekar slams BCCI on Veda Krishnamurthy 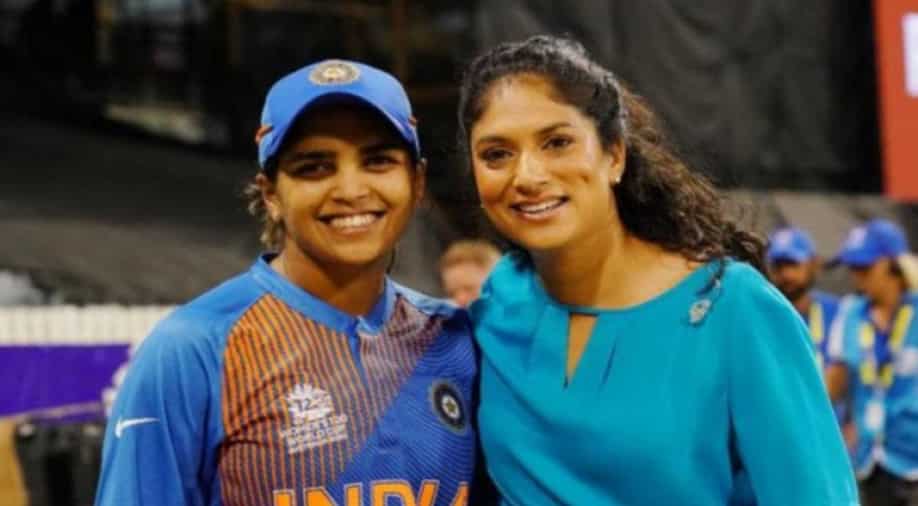 "Whilst not selecting Veda for the upcoming series may be justified from their point of view, what angers me the most is that as a contracted player she has not received any communication from BCCI, just to even check how she is coping: said Lisa Sthalekar.

Lisa Sthalekar has pummeled the Board of Control for Cricket in India for not communicating with Veda Krishnamurthy over her exclusion from the Indian women's squad for the tour of England.

Veda Krishnamurthy, who lamentably lost her mom and sister to COVID-19 as of late, was obvious by her nonappearance from the squads for every one of the three formats. The flamboyant middle-order batsman, Veda Krishnamurthy has been a necessary individual from the Indian team and was also a part of the squad that arrived at the T20 World Cup last a year ago.

Lisa Sthalekar is the first player to accomplish the twofold of 1000 runs and 100 wickets in One-Day Internationals, felt the opportunity has arrived for a player's relationship for the Indian women’s team. Lisa reprimanded the BCCI for not trying to speak to Veda at this dismal hour. She additionally censured the board for 'focusing solely on just the game'.

"Whilst not selecting Veda for the upcoming series may be justified from their point of view, what angers me the most is that as a contracted player she has not received any communication from BCCI, just to even check how she is coping. A true association should deeply care about the players that play the game not focus solely on just the game at any cost. So disappointed," said Lisa Sthalekar.

There is still time to fix this!! pic.twitter.com/LT3hApMioJ

Veda Krishnamurthy has played 48 ODIs and 76 T20Is for Team India, scoring 829 and 875 runs in the two formats. The 28-year-old has pursued gigantic acclaim as of late for assisting others during the pandemic notwithstanding her own loss.

"As a past player, the ACA has reached out daily to see how we are and provided all kinds of services. If there was ever a need for a Players Association in India surely it is now. The stress, anxiety, fear, and grief that many players have experienced through this pandemic will take its toll on them as individuals and inadvertently affect the game" - concluded Lisa Sthalekar.

India is reeling under a second influx of the pandemic with cases ascending by more than three lakh regular and the emergency has been compounded by a deficiency of some vital medicines and oxygen supplies.