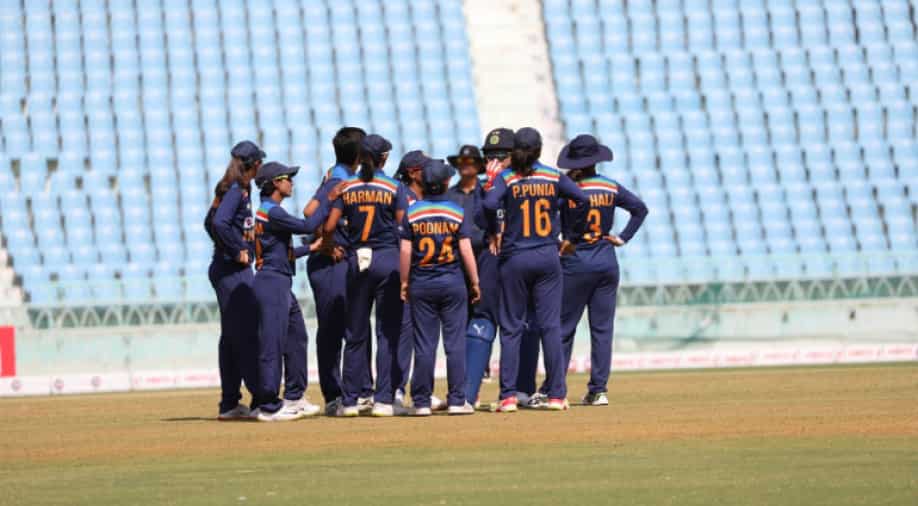 The BCCI on Friday announced the Indian women's squad for the impending visit through England which contains a one-off Test match, 3 ODIs, and as many T20Is.

The BCCI on Friday announced the Indian women's squad for the impending visit through England which contains a one-off Test match, 3 ODIs, and as many T20Is. Team India is set to play a single Test against the hosts beginning on 16 June. This will be trailed by three ODIs that will be played on 27 June, 30 June, and 03 July.

For the Test and ODIs, the selectors declared an 18-member squad drove by Mithali Raj. The selectors have offered freedoms to some new faces in the longest format of the game. Batting sensation Shafali Verma and prepared pacer Shikha Pandey have made it to every one of the three formats after their South Africa home series scorns.

India Women last played a Test match in 2014 against South Africa in Mysore. Seven players who were a part of the playing XI in that match, which India won by an innings and 34 runs, have been picked in the Test and ODI squads for the England visit.

A three-match T20I series will follow the ODI arrangement, out of which two will be day/night games. These matches will be played on 09 July, 11 July and 15 July.

For the shortest format of the game, a 17-member squad has been named. Harmanpreet Kaur will lead the side in the game's shortest format while Smriti Mandhana is appointed as the vice-captain.

Post the ODIs, the Indian eves will bolt horns with the English hosts in a 3-match T20I under the captaincy of Harmanpreet Kaur. The first match will be played in Northants on July 9, while the following two matches are set up to be played on July 11 and 15, at Hove and Chelmsford individually.

Sneh Rana and Indrani Roy were two stupendous entertainers in the National One Day league and hence got their call-ups. Although, Monica Patel and Prathyusha have been dropped from the squad.