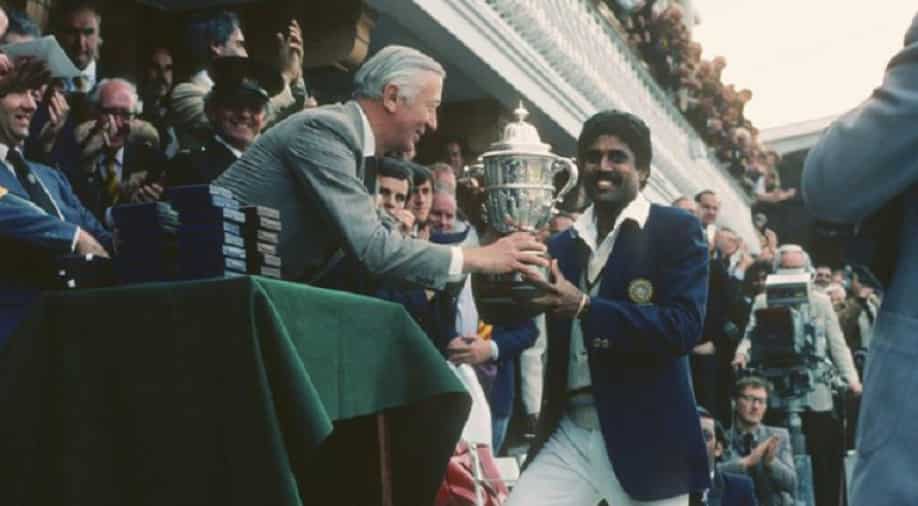 Former India captain Kapil Dev revealed in '83' the film, why the Indian players had to sleep empty stomach the night after winning the 1983 Cricket World Cup final at the iconic Lord's Cricket Ground.

The Indian cricket team's journey to their maiden World Cup triumph in 1983 has been documented to perfection in the Ranveer Singh and Deepika Padukone starrer '83' which hit the theatres on Friday (December 24). The film had won over millions of fans even before its release with the near-perfect portrayal of each member of the 1983 World Cup-winning Indian squad by their respective on-screen character.

The film is set to take the cricket fans a trip down memory lane and bring out some of the never-heard stories of Indian cricket. The intriguing details of India's journey to their first-ever World Cup crown have been portrayed in the film which assembles an excellent cast full of stars.

Among the unheard stories that are set to awe the cricket fans across the nation, there is a segment in the film where Kapil Dev reveals why the Indian cricket team had to sleep empty stomach the night after winning the final against West Indies at the iconic Lord's Cricket Ground.
As per reports, the final segment of '83' features a special interview of Kapil.

In the interview, the World Cup-winning former captain reveals why the Indian players didn't get to eat in the night post the final against West Indies which they had won by 43 runs to script history at Lord's. Kapil reveals the Indian players were partying all night to celebrate their win and forgot about their dinner.

By the time, they realised that they were yet to have their dinner, it was too late. Kapil revealed when the team sat down for dinner, it was so late that all the eateries and restaurants had closed. They had no choice but to go to sleep without having food.

However, the former captain insisted no one was complaining as the players were basking in the glory of having won the World Cup for the first time. Bollywood superstar Ranveer Singh has played Kapil's character on the screen in '83' while his real-life wife Deepika Padukone, has played the character of Kapil's wife - Romi Devi on screen.

The film is being loved by one and all as the cricket fans and Bollywood fans come together to relish a masterpiece by director Kabir Khan, who has tried his best to keep the film as real as possible to the real-life incidents in India's journey to maiden World Cup triumph.