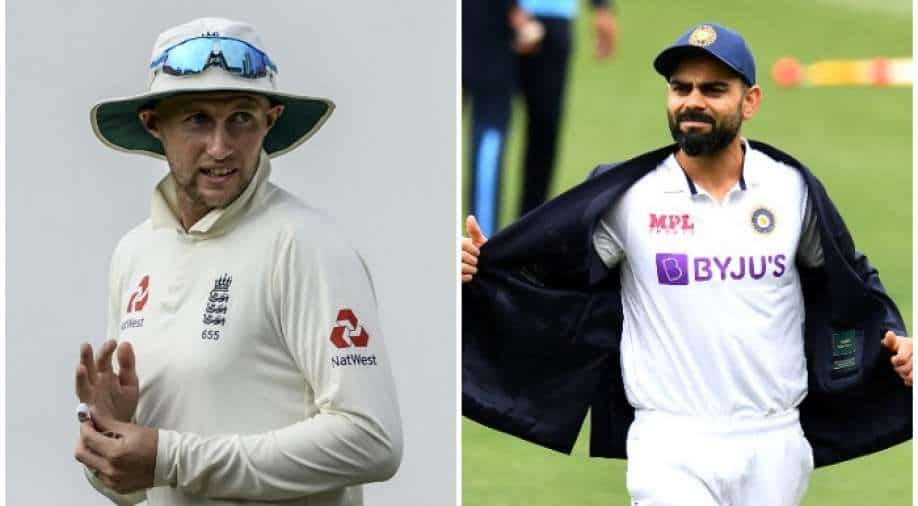 India and England are set to lock horns for the fourth and final Test at the world’s largest cricket stadium – Narendra Modi Stadium – in Ahmedabad from March 4. The series, thus far, has been centred around the talks about the pitches more than the actual cricket happening on the ground.

India and England are set to lock horns for the fourth and final Test at the world’s largest cricket stadium – Narendra Modi Stadium – in Ahmedabad from March 4. The series, thus far, has been centred around the talks on pitches more than the actual cricket happening on the ground.

While England started a series with a thumping 227-run win in Chennai, a victory that prompted some of the former England cricketers to jump the gun and predict a series win for England; India came back roaring into the series with wins in the second and third Test by 317 runs and 10 wickets respectively.

Heading into the series finale, India lead the series 2-1 and a draw or win would be enough for Virat Kohli and Co to seal a spot in the final of ICC World Test Championship, slated to be played from June 10-14 June in England.

India’s Test deputy Ajinkya Rahane on Tuesday suggested that the pitch for the fourth Test would be similar to what both the teams faced in the second and third Test. Even England spinner Jack Leach suggested that there is more talk about the pitch outside the dressing room than inside it while adding players are completely focusing on the match.

"Wicket will be similar to the third Test match and also the second Test in Chennai. Spinning track," Rahane told reporters ahead of the Test starting Thursday.

"I don't really have too much to say about the pitch, I think we got outplayed in those conditions and for me I am always looking to learn and get better and see every challenge as a way of improving," Leach told reporters.

"I think their spinners bowled really, really well and I don't think we should take anything away from them by saying bad things about the wicket."

The performances of the batsmen have been on the disappointing side with only Rohit Sharma being the standalone batsman who looked like a threat in challenging conditions. While Joe Root started the series on a splendid note with the bat on a flat deck in Chennai, he has been limited to celebrating five-fers with the ball.

The Narendra Modi Stadium is set to host the series finale after hosting its first-ever Test match since being rebuilt. The largest cricket stadium in the world witnessed the pink-ball Test that lasted just 842 deliveries – the shortest Test match since 1935. While fans and broadcasters have every right to be disappointed about watching a match that last five sessions, the pink-ball Test exposed the flawed technique of England batters.

When it comes to team selection, Team India, in the absence of Jasprit Bumrah, is likely to bring Umesh Yadav into the playing XI with Kuldeep Yadav expected to get a green signal ahead of Washington Sundar. For England, Jack Leach is expected to replace one of the pacers and either of Mark Wood or Olly Stone could be in the fray to bring some fresh blood for the visitors.

IN PICS | From signed bats to historic photos: Inside the 'Hall of Fame' zone Narendra Modi Stadium

With another rank-turner expected in Ahmedabad, cricket lovers can expect spinners to continue their domination in the series.