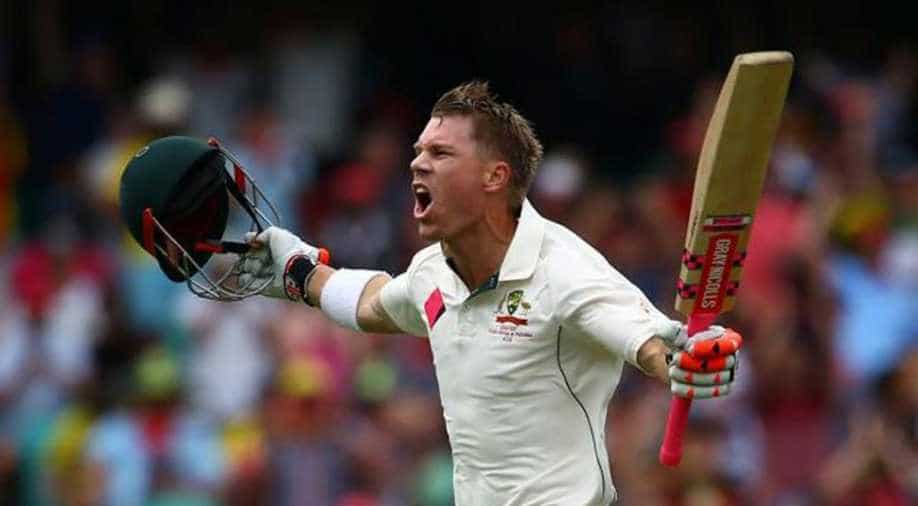 Australia has already reclaimed the Ashes urn after taking an unassailable 3-0 lead in the five-Test series. Photograph:( Zee News Network )

Australian opener David Warner on Tuesday hit his 21st Test century to put Australia in a strong position over England on day one of the fourth Ashes Test in Melbourne.

Warner, who scored 103 off 151 balls, reprieved on 99 by a no-ball from Tom Curran, before reaching his century off the next ball.

The batsman didn't stay for long at the crease, after his let-off, as he was caught behind off James Anderson. It was his 100th Ashes wicket.

The hosts have already reclaimed the Ashes urn after taking an unassailable 3-0 lead in the five-Test series.

They are chasing a 5-0 whitewash over the depleted English side.