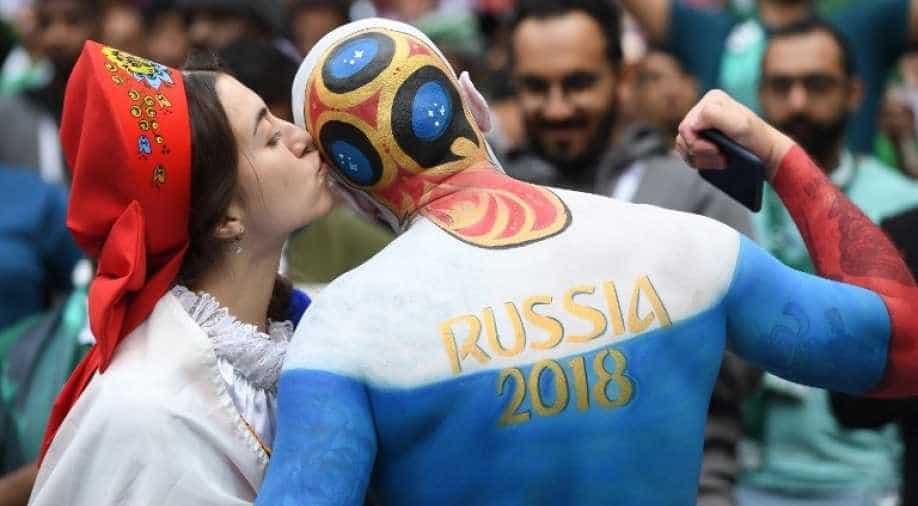 Fans across the world dropped everything to cheer for their country with huge displays of passion and emotion.

2018 FIFA World Cup was a celebration of the world’s most popular sport -football- delivering a daily dose of thrilling goals, saves, comebacks, triumphs and heartbreaks.

Fans across the world dropped everything to cheer for their country with huge displays of passion and emotion.

At last, France were crowned the new champions after beating Croatia 4-2 in Moscow, bringing the month-long soccer spectacle to a close.

During the tournament, the world was treated to 169 total goals that more than lived up to the hype. Many World Cup records were broken in Russia.

The 45 knockout stage goals, 12 own goals and 10 game-winners scored after the 90th minute were each all-time highs.

Penalty kicks were awarded more frequently than ever before, with 29 given and 22 converted and the increase was undoubtedly spurred by the addition of video assistant referee technology.

The World Cup was full of great games to watch, but a few in specific will be talked about for years to come. Spain and Portugal’s 3-3 draw on the second day of the tournament was an amazing battle.

France’s nail-biting 4-3 win over Argentina in the Round of 16 kick-started the momentum for their title run.

Kylian Mbappe announced himself on the global stage with a wonderful brace, and Benjamin Pavard scored one of the most beautiful goals in World Cup history when the French were trailing in the second half.

Toni Kroos’ miraculous game-winner against Sweden looked like it had rescued the Germans from an embarrassing early elimination.

Sweden, meanwhile, went on to exceed expectations by reaching the quarterfinals, where they lost to England.

Four matches were decided by penalty shootouts, including Russia’s stunning victory over Spain in the Round of 16. The hosts nearly continued on to the semifinals after Mario Fernandes levelled the score in the 115th minute of their quarterfinal tie against Croatia, but the Russians' luck ran out after Fernandes missed his spot-kick in the shootout.

The Croats themselves were the tournament’s biggest surprise as no one predicted they would reach the final, but they did so with consistently solid performances and the excellent play of Luka Modric, who won the Golden Ball - awarded to the tournament’s most outstanding player.

The world will now wait more than four years for the next men’s World Cup, which will take place in the winter of 2022 in Qatar.