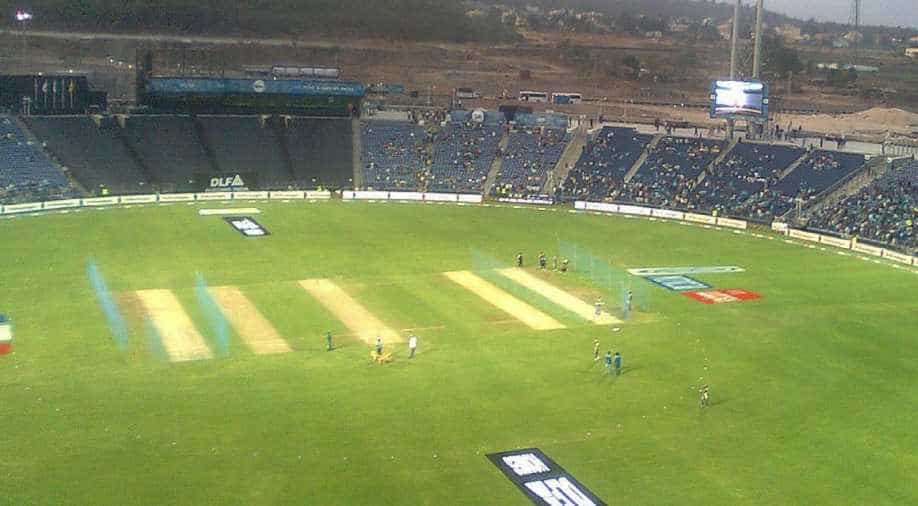 Two matches of Indian Premier League which were scheduled to take place in Pune have now been shifted to the Eden Gardens stadium, Kolkata.

"The GC has confirmed that Kolkata will host the Eliminator and Qualifier 2 on May 23 and 25 respectively," IPL GC chairman Rajeev Shukla told PTI.

When the IPL 2018 kicked off, there were only two matches scheduled to take place in Pune but following the Cauvery river water protests in Tamil Nadu, the remaining matches of Chidambaram stadium were shifted to Pune due to security reasons.

Now, the Bombay High Court has restrained the Maharashtra Cricket Association from drawing water from the Pavana river to maintain the Pune cricket stadium.

Pune was to host the two games as per the original schedule, but the venue became Chennai Super Kings` home for six matches due to security reasons after the Cauvery river water protests in Tamil Nadu.

"We are happy to host the play-off matches and are looking forward to it," Cricket Association of Bengal joint-secretary Avishek Dalmiya said.

"It was a unanimous decision to shift play-offs to Eden Gardens since Pune got six matches," BCCI Acting President C K Khanna said.