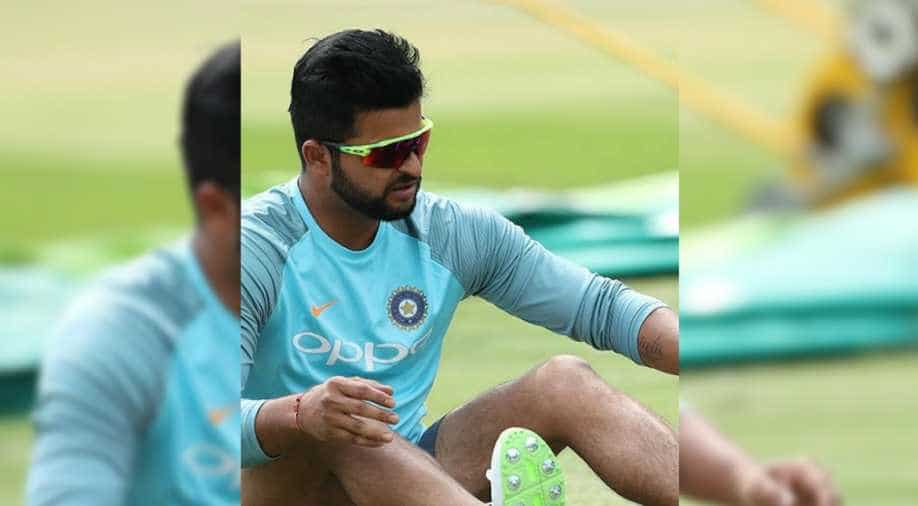 India's tour to South Africa has entered in the final phase where both the teams will meet for a three-match T20 International series which will start from today at the Wanderers, Johannesburg.

Earlier, South Africa started the most awaited tour by winning the Test series by 2-1 but later, in the limited overs format, they lost the momentum.

Though, they have suffered a thrashing ODI defeat but still have the potential to outplay India in the T20 series.

JP Duminy will lead the Proteas and has made few changes in the squad. The T20 line up looks entirely different from what South Africa had in ODI.

As South Africa has to host Australia for a four-Test match series from February 22, hence, the bigs guns are resting for the T20 series.

For India, the major change is that they have called back Suresh Raina. Raina played his last international T20 match almost a year ago against England at M.Chinnaswamy Stadium, Feb 01, 2017.

All eyes are on Suresh Raina as he is one of the favourites when it comes toT20 format. In IPL, Raina was retained by Chennai Super Kings for an amount of 11 crores.

Raina is desperate to rejoin Indian cricket team ahead of World Cup 2019, and his performance will act as a decider.