Will continue to play mediatory role for peace in Afghanistan and region: Pakistan tells US 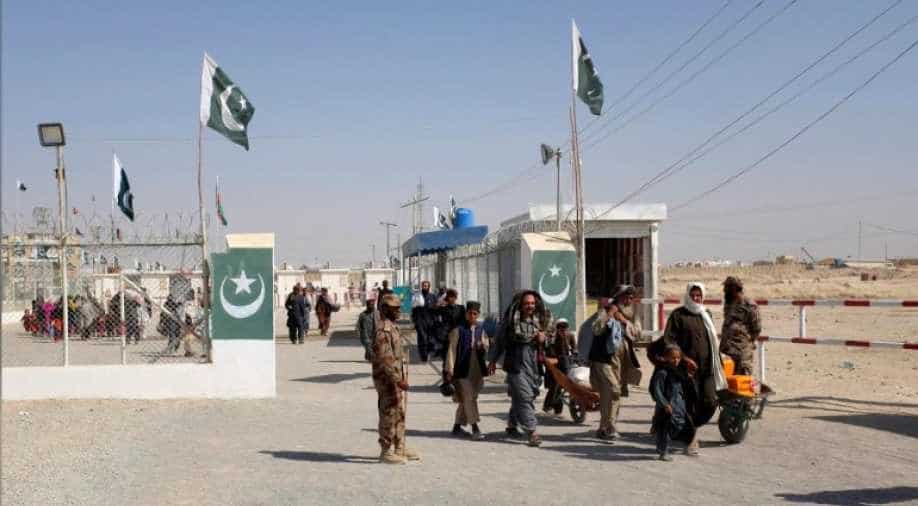 'Islamabad encourages all sides to seize the moment to end the prolonged conflict through political settlement, 'Additional Secretary in the Ministry of Foreign Affairs Aftab Khokhar said.

Pakistan on Sunday told the US that it will continue to play the role of a mediator for the establishment of peace in war-torn Afghanistan and in the region.

Additional Secretary in the Ministry of Foreign Affairs Aftab Khokhar, during his meeting with the visiting US Special Representative for Afghanistan Reconciliation Zalmay Khalilzad, also said,"Islamabad encourages all sides to seize the moment to end the prolonged conflict through political settlement".

Khalilzad, who is leading US President Donald Trump's push to broker a peace deal with Taliban, arrived in Pakistan on Sunday.

He is on a 17-day long peace mission during which he will visit Afghanistan, Belgium, Germany, Qatar and the United Arab Emirates in efforts to end the long-running Afghan war.

The US envoy will resume peace talks with Taliban in Doha, where the terror group has a political office. He has met with Taliban six times to broker a deal under which the US will pull out troops who were first deployed following the September 11, 2001 attacks.

Ahead of Khalilzad's two-weeks tour, the US State Department had said that he will resume talks with the group after a break of around a month to move the peace process forward.

Khalilzad, during his meeting with Khokhar, appreciated the pivotal role played by Pakistan for establishment of enduring peace in the region.

"In line with Prime Minister Imran Khan's vision, Pakistan reiterated its commitment for peace. It encouraged all sides to seize the moment to end the prolonged conflict through political settlement," Foreign Office spokesman Mohammad Faisal said.

Khokhar said, "Pakistan will continue playing its mediatory role in establishment of peace in the region, including Afghan peace process."

Khalilzad was lead a US delegation which include representatives from the Defense and the State departments, while Khokhar led the Pakistani side.
The two sides also discussed bilateral issues.