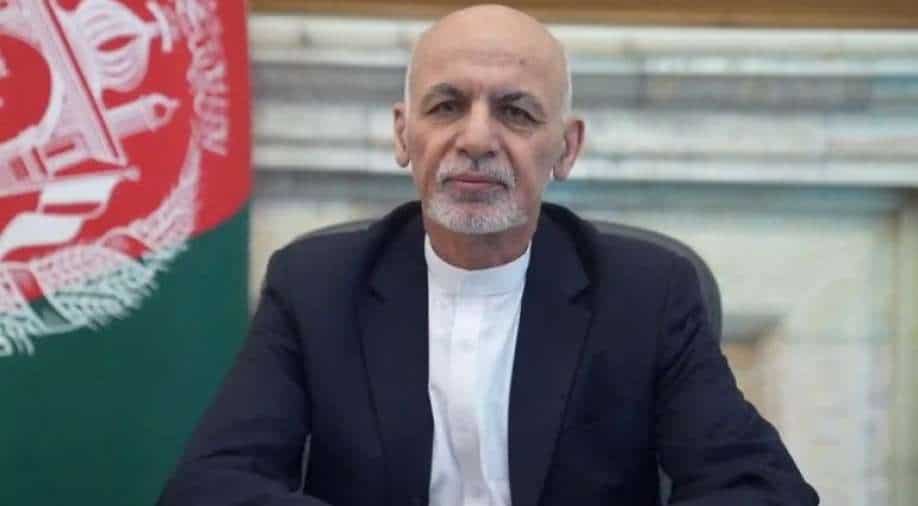 Ashraf Ghani claimed he departed Kabul to "prevent violence" in a video message from the UAE, dismissing accusations that he left Afghanistan with "vehicle full of cash."

Former Afghan President Ashraf Ghani addressed the world on his official Facebook page on Wednesday after fleeing the country.

Ghani, who is currently in the United Arab Emirates (UAE) on 'humanitarian grounds,' left the nation shortly after surrendering to the Taliban as the Taliban advanced on Kabul, the capital city, to 'avoid more carnage.'

In a video message delivered in Pashto, Ghani stated that he had placed security in the hands of the country's troops and that the Taliban were looking for him.

He said he was obliged to escape to avoid a major tragedy.

Ghani also dismissed rumours that he had taken money with him. According to previous reports, Ghani escaped with two cars and a cash-laden chopper.

"I wanted to transfer power to the Taliban peacefully. But I was evicted from Afghanistan against my will. The allegation that I took money from Afghanistan is baseless. You can verify this with UAE Customs. I did not have time to change my shoes. My security asked me to leave as it was imminent to me as head of state, "said Ghani.

"The Taliban, I was told, were in Kabul. Even though we had agreed that the Taliban would not enter Kabul, they did it nonetheless. I didn't want to be hanged since I am the honour of Afghanistan as president. Death does not frighten me," he added.

He stated that he left the nation without his books, which he described as his "primary assets."

He went on to say that certain secret documents had been left at the Presidential Palace in Kabul.

"They (secret documents) are in the hands of others; I left with nothing except a salwar kameez and a waistcoat; I did not take anything," Ghani explained.

Ghani said that he is in the United Arab Emirates, where he is meeting with others to continue his "efforts to bring peace to Afghans."