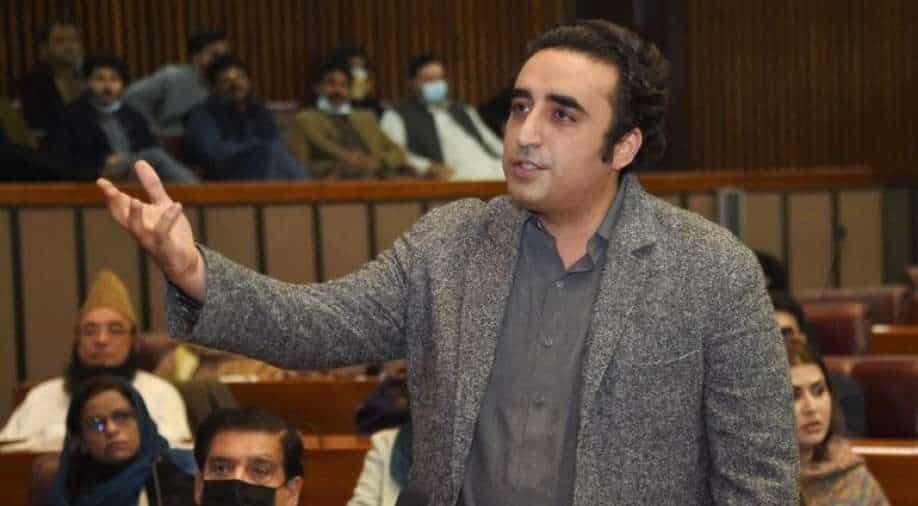 "The population explosion in Pakistan is getting worse. We do not have the funds to provide them with food, education and health facilities," he said.

In a speech to the Pakistan National Assembly, he slammed the administration for proposing higher taxes on condoms in the mini budget.

According to Bilawal, contraceptives are critical for population control in Pakistan, and the current government should reconsider pricing them.

He also said that baby food and formula milk are also subject to levies, which will disproportionately affect the lowest members of society, according to the research.

These tariffs would have a negative impact on women's empowerment and exacerbate malnutrition.

Bilawal speculated that Pakistan Prime Minister Imran Khan would arrive at his office on a bicycle, like he did at his campaign rallies.