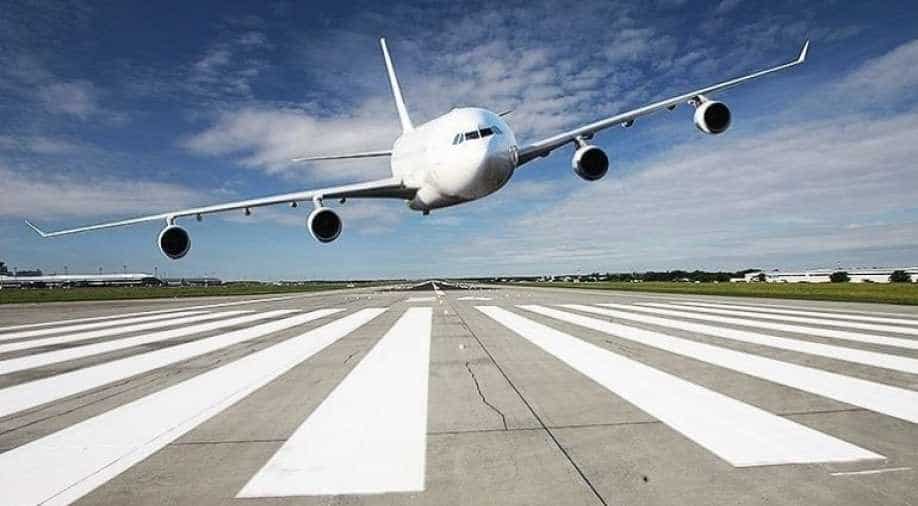 The advisory also warned Americans against travelling to "the immediate vicinity of the Line of Control due to terrorism and the potential for armed conflict".

Updating its travel advisory for three South Asian countries, the US has urged its citizens to reconsider their travel to Pakistan and Bangladesh and not to visit Afghanistan.

The state department issued separate travel advisories for the three countries on Monday.

"Reconsider travel to Pakistan due to COVID-19, terrorism and sectarian violence," it said.

It also asked its citizens not to travel to Balochistan and Khyber Pakhtunkhwa provinces due to terrorism and kidnapping.

The advisory also warned Americans against travelling to "the immediate vicinity of the Line of Control due to terrorism and the potential for armed conflict".

"Do not travel to the India-Pakistan border. Militant groups are known to operate in the area. India and Pakistan maintain a strong military presence on both sides of the border. Indian and Pakistani military forces periodically exchange gunfire and artillery fire across the Line of Control (LoC)," it said.

Urging its citizens to reconsider travel to Bangladesh due to COVID-19, the state department asked them to "exercise increased caution" in the country due to crime, terrorism and kidnapping.

"Travel is dangerous to Khagrachari, Rangamati and Bandarban hill tracts districts (collectively known as the Chittagong Hill Tracts) due to occasional communal violence and other security risks," it said in an advisory.

In another advisory, the state department asked Americans not to travel to Afghanistan due to COVID-19, crime, terrorism, civil unrest, kidnapping and armed conflict.

"Travel to all areas of Afghanistan is unsafe because of critical levels of kidnappings, hostage taking, suicide bombings, widespread military combat operations, landmines and terrorist and insurgent attacks, including attacks using vehicle-borne, magnetic, or other improvised explosive devices (IEDs), suicide vests and grenades," it said.