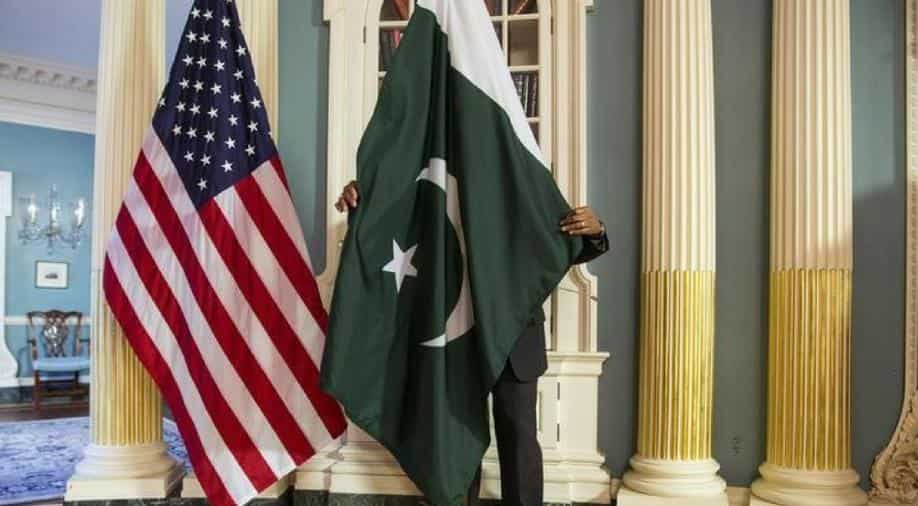 This comes after Pakistan refused to give any tax exemption to the US diplomats in the country, said sources.

The United States, in a retaliatory move, revoked tax relief given to Pakistani diplomats, sources said on Friday. The Diplomatic Tax Exemption programme for staff at the Pakistan Embassy provides sales and use, occupancy, food, airline, gas, and utility tax exemptions to eligible foreign officials on assignment in the US. The said facility is enjoyed by officials' dependents too.

This comes after Pakistan refused to give any tax exemption to the US diplomats in the country, said sources.

The exemption came into effect on May 20, and was done on a reciprocity basis, sources added.

A media report quoted a State Department spokesperson as saying on Thursday that there were pending tax exemption issues related to the US diplomatic mission in Pakistan.

However, the department said that both sides were in discussions and hoped to resolve the issue and restore the tax privileges.

The diplomatic tiff between Pakistan and US has been long ongoing after Pakistan refused to revoke the 25 miles travel radius ban to US diplomats last year. The United States in a tit-for-tat move slapped similiar restrictions on Pakistani diplomats in US.

The Pakistani authorities on May 2, 2018 in retaliation, further tightened the diplomatic immunity given the US mission in Pakistan.